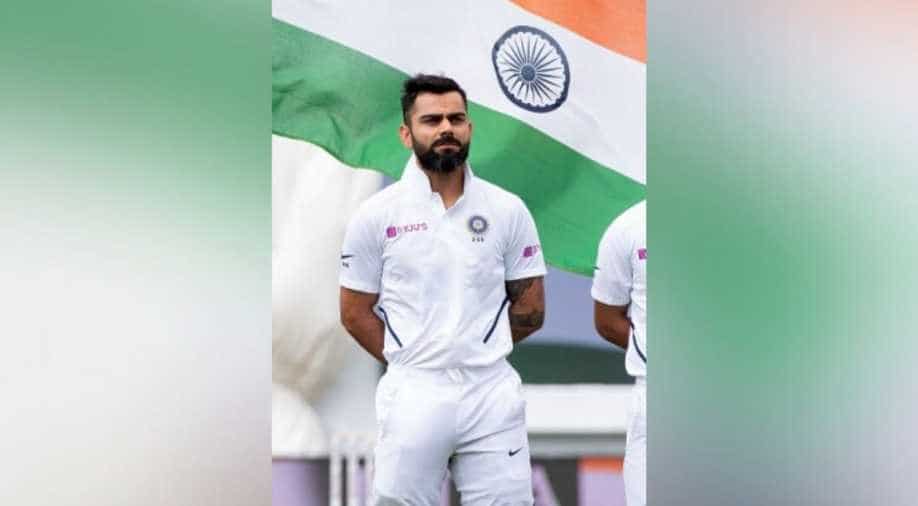 Indian cricket team captain Virat Kohli loses his number one rank in the ICC Test Players Rankings after scoring 21 runs in the first Test (Kohli had scores of 2 and 19 at Basin Reserve, Wellington). India faced a heavy defeat by the Kiwis in the first Test in Wellington.

Also read: Virat Kohli named in Asia XI, yet to decide if he will play or not

Steve Smith reaches the number one position for the eighth time. The first time he earned the top spot was back in June 2015. Smith and Kohli have dominated the top two spots in the ICC Test player rankings for several years now, the only person to earn the top spot other than these to players was Kane Williamson, who was at the number 1 in December 2015 for just eight days.

Jasprit Bumrah has also slipped 5 ranks after his poor display in the first Test and currently ranks at number 11. Ravichandran Ashwin is now the only Indian bowler who features in the top 10 bowlers in Test list, he is at number 9.