"I too feel the pressure": MS Dhoni opens up on the issue of mental health 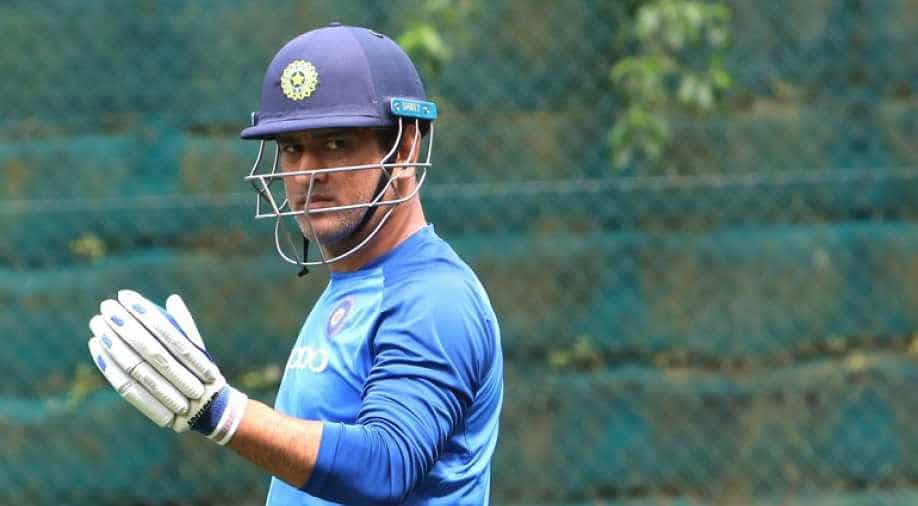 While fans and experts have long lauded his ability to keep calm during humdingers, MS Dhoni has said he too feels the pressure when he walks out to bat in the middle.

Former India skipper and veteran cricketer, MS Dhoni has been long regarded as ‘Captain Cool’ for his ice-cool demeanour and the way he conducts himself during crunch matches. While fans and experts have long lauded his ability to keep calm during humdingers, Dhoni has said he too feels the pressure when he walks out to bat.

Dhoni’s ability to remain unmoved during the pressure-situation has helped India win all the major ICC trophies under his captaincy and he remains the only captain to achieve the feat. However, the former Indian captain reckons that in India, people term weakness related to mental aspects as mental illness.

Dhoni has lent support to MFORE, who are offering mind conditioning programs to achieve optimum performance levels in sports. And as per MFORE, Dhoni made the comments while interacting with coaches from various sports, before India went into lockdown to curb the spread of COVID-19.

“In India, I feel there is still a big issue of accepting that there is some weakness when it comes to the mental aspects, but we generally term it as mental illness,” Dhoni was quoted as saying in a press release issued by MFORE.

“Nobody really says that, when I go to bat, the first 5 to 10 deliveries my heart rate is elevated, I feel the pressure, I feel a bit scared because that’s how everybody feels - how to cope with that?” the World Cup-winning legend asked.

“This is a small problem but a lot of times we hesitate to say it to a coach and that’s why the relationship between a player and coach is very important be it any sport,” said Dhoni, who hasn’t played any international cricket since India’s World Cup semifinal exit last July.

Dhoni further emphasized on the need of having a regular mental conditioning coach and not someone who visits in 15 days.

“Mental conditioning coach should not be the one who comes for 15 days, because when you come for 15 days you are only sharing the experience.

“If the mental conditioning coach is constantly with the player, he can understand what are the areas which are affecting his sport,” Dhoni, who led Chennai Super Kings captain to three IPL titles, said.