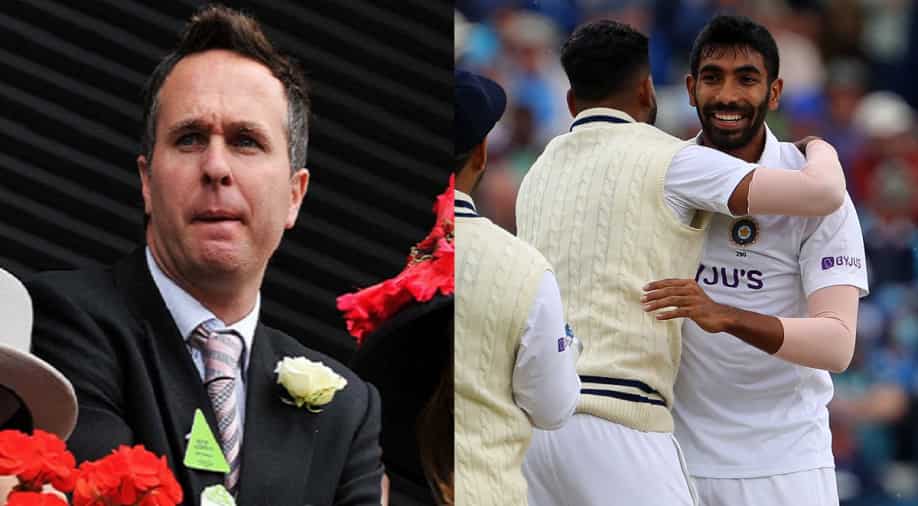 India are currently in a strong position in the ongoing fifth Test against England at Edgbaston in Birmingham after amassing a 257-run lead at stumps on Day 3. India rode on impressive centuries from Ravindra Jadeja and Rishabh Pant to post a big total of 416 runs in their first innings before bundling out the hosts for 284 runs in their first innings to gain a healthy lead.

India have dominated the proceedings so far in the rescheduled fifth Test under stand-in skipper Jasprit Bumrah in the absence of regular captain Rohit Sharma. After playing a sensational cameo of 31 runs with the bat, Bumrah was terrific with the ball during England's first innings and ran through their top-order with a three-wicket haul.

Mohammed Siraj too bowled an impressive spell and picked up a four-wicket haul wreaking havoc on the hosts' lower-middle order. England were skittled out for a below-par 284 on Day 3 before the Indian batters posted 125/3 on the board in their second innings at stumps on Day 3 to extend the lead to 257 runs.

India lost opener Shubman Gill (4) and Hanuma Vihari (11) cheaply in their second innings before Cheteshwar Pujara steadied the ship for the visitors with a brilliant half-century. Speaking about India's domination in the game, Vaughan backed Bumrah & Co. to win the game and clinch the five-match series 3-1.

"A 257-run lead is a long way now for England to go and chase. India gets another 150 and it's 400, which I think it will be, there is odd bounce, spin will come into play and that might be when Shami gets his reward," Vaughan said on Cricbuzz.

"Give me a Pujara in my Test team any day of the week. As much as you are scared of Pant, Pujara is the kind of glue that every single team needs to frustrate and wear down the bowlers," added the former England captain as he lauded Pujara for his valiant knock in the second innings.

Also Read: 'We won't be shutting up...' - Jonny Bairstow opens up on verbal duel with Virat Kohli in Edgbaston Test

India will be hoping to capitalise and extend their lead beyond the 400-run mark on Day 4 of the Test match on Monday (July 04). Vaughan believes India are absolute favourites to win the game and he sees nothing but Bumrah & Co. winning the Edgbaston Test. India are leading the five-match series 2-1 from last year as the fifth and final game had been postponed due to COVID-19.

"I think the four seamers will do some damage inside the first 25 overs. There will certainly be movement there. This is the difference from playing against New Zealand to what they are playing against India. I feel the tactics have not been quite right in the field. A few of the old traits have returned when they are facing real quality. I see nothing but an India win," said Vaughan.