Here is why Chris Gayle declined selection for India series 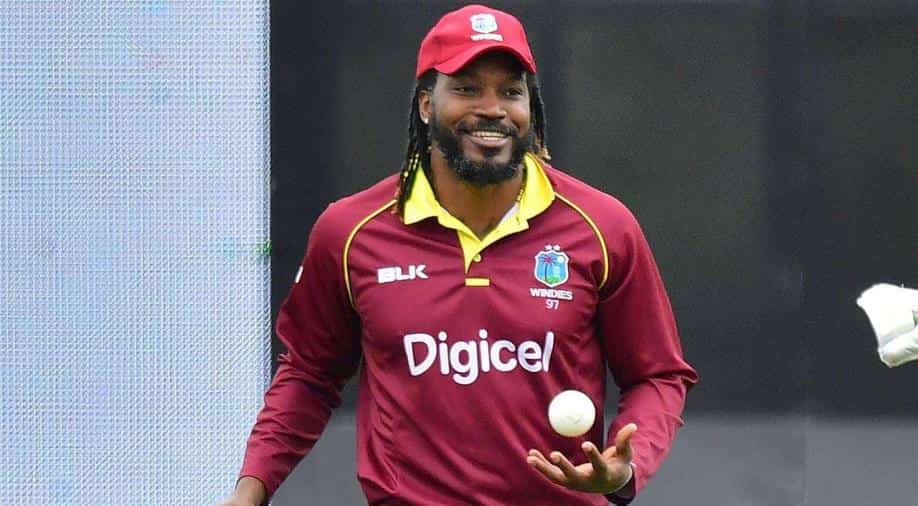 Cricket West Indies said that Chris Gayle has decided to skip their series in India and Bangladesh.

West Indies' run machine Chris Gayle is a big omission from the West Indies squad for T20I series against India. Meanwhile, Darren Bravo and all-rounder Kieron Pollard were welcomed to the limited-overs squad.

Cricket West Indies said that Chris Gayle has decided to skip their series in India and Bangladesh.

"We will be without our stalwart, Chris Gayle, for this Indian tour and the next tour against Bangladesh as he has declined selection at this time..." Courtney Browne, chairman of the selection panel, said in a statement late on Sunday.

The 39-year-old Gayle has declined the selection because currently he is busy with the Afghanistan Premier League and will subsequently feature in the T10 league, also in the United Arab Emirates.

"... however, he has made himself available for the selection for the visit of England to the Caribbean and the CWC (Cricket World Cup) in 2019," Browne added.