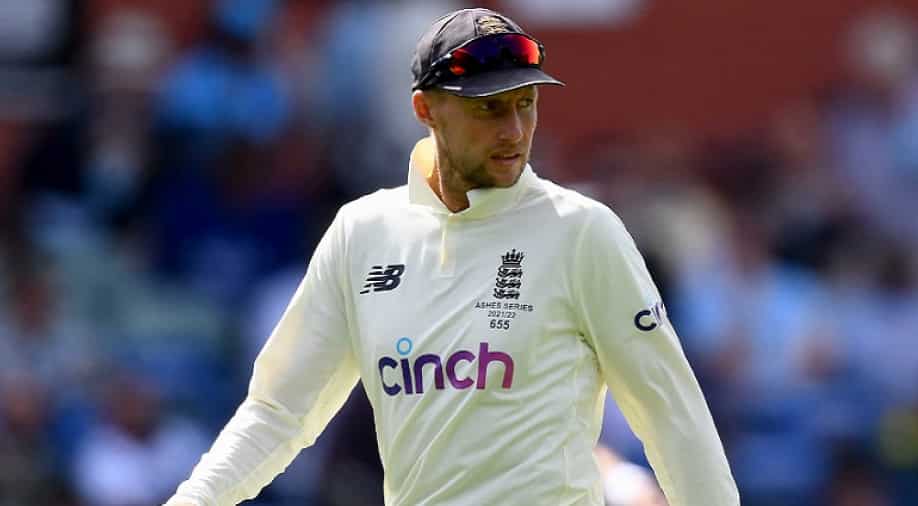 Australian legend Ian Chappell has criticised Joe Root for lack of vision as a leader, labelling him a poor captain as England struggle in the ongoing Ashes 2021-22.

England are currently taking on hosts Australia in what has been a fairly one-sided Ashes 2021-22 so far with the Aussies dominating the proceedings in their own backyard. Australia thrashed England by nine wickets in the first Test at The Gabba to take a 1-0 lead in the series and are currently on the verge of sealing another comprehensive win in the ongoing second Ashes Test between the two sides in Adelaide.

Joe Root has been facing constant criticism amidst England's struggles while the players have also faced a lot of stick for their poor show in the series so far. Recently, Australia legend Ian Chappell weighed in on the captaincy debate between England and Australia and called Pat Cummins a better leader than Root.

Root is the most successful Test captain for England while Cummins is leading Australia for the first time in the ongoing Ashes 2021-22. However, Chappell believes Cummins is a leader who stands up and delivers for his team when the situation requires, while Root is a good batter but not a great captain.

“Cummins acquired the appropriate nickname Postman Pat before he was appointed captain. He is accorded this handle because he regularly delivers, often providing Australia with a wicket when it’s needed. There is a lot to like about Cummins’ appointment, and he certainly delivered in his first captaincy Test with a five-wicket innings haul at the Gabba,” Chappell wrote in his column for ESPNcricinfo.

Chappell believes there is significant scope for Cummins to improve as captain and that he will learn from his mistakes as he grows in his role as the leader of the team. “Cummins will improve as a captain because that is what good leaders do: they learn from their mistakes and try to avoid making them in the future,” said Chappell.

Also Read: Salman Butt on chances of Rohit replacing Kohli as Test captain: Will be clear, there is tension between them

The Australian legend labelled Root a poor captain, calling him an ordinary leader who lacks imagination despite having been in a leadership role for a while now.

“Root is an excellent batter but a poor captain. It would not be unfair to describe him as an ordinary and unlucky captain. Rarely do you find a long-term captain who is lacking in imagination but is also lucky. A fortunate captain is usually lucky because the players believe he is some kind of miracle-worker and things tend to work out because of the team’s belief,” Chappell opined.

Australia have looked in control in the Ashes 2021-22 so far and are getting closer to once again retaning the prestigious urn as they move towards a likely win in the second Test in Adelaide.