'He has worked really hard and come up the ranks': Jasprit Bumrah praises fellow paceman Siraj 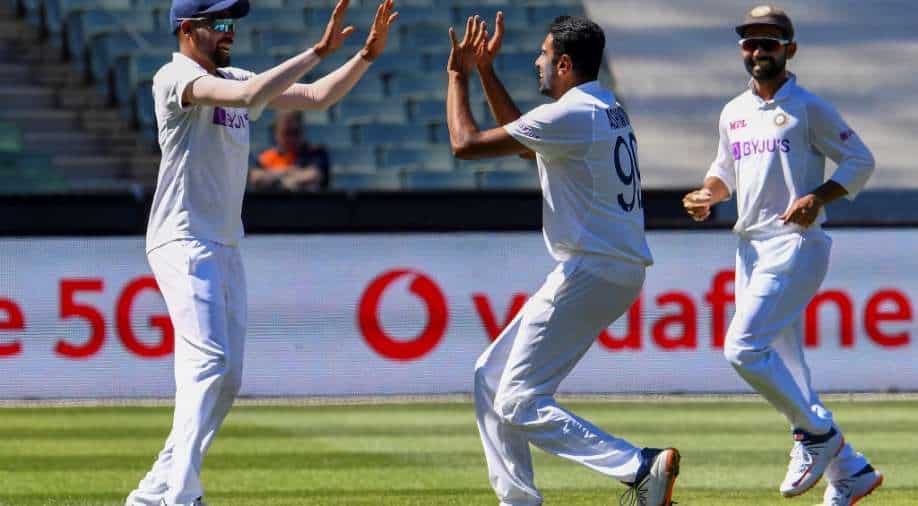 Despite losing Agarwal early, Gill and Pujara have looked comfortable with the bowl.

Also read: WATCH- 'You have earned this Test cap': Ashwin's motivating speech as he welcomes Siraj in playing XI

“He has worked really hard and come up the ranks. He was eager to bowl in the first session itself. There wasn’t a lot happening after lunch and he (Siraj) bowled with a lot of control,” he said. “Suddenly he started getting some movement and wanted to make the best of it. Playing his first Test match, he bowled really well and had confidence of using all his skills. It’s a heartening sign for us and hopefully, he will continue doing that.”

India ended Day 1 on a high note after restricting the hosts to 195 runs. In reply, India is currently at 36/1. Despite losing Agarwal early, Gill and Pujara have looked comfortable with the bowl.

Also read:  IND vs AUS, 2nd Test: Team India end Day 1 on a high note as Australia bowled out for 195

Bumrah, who removed four Aussie batsmen, praised his bowling unit and talked about including the call to introduce spin early. “When we were bowling in the morning there was some moisture on the wicket, so you saw Ashwin and Jaddu (Ravindra Jadeja) got some spin. Because we wanted to make the most of the moisture, we were trying to use them, he (Ashwin) was getting good bounce,” Bumrah said.

“There were constant discussions going on between bowlers and the captain. The wicket changed after the first session. It got better to bat on in the second session and moisture went away. We were just trying to communicate what kind of lines we wanted to bowl so that we can set the field accordingly. When there was less help, we tried to change the line accordingly.”

“We don’t want to be conservative in our mindset and be positive. Control the controllables. Not being reckless but playing with confidence will be the motive going forward. We are trying to focus on things that are in our hands. The focus will be on the first session tomorrow,” he said.