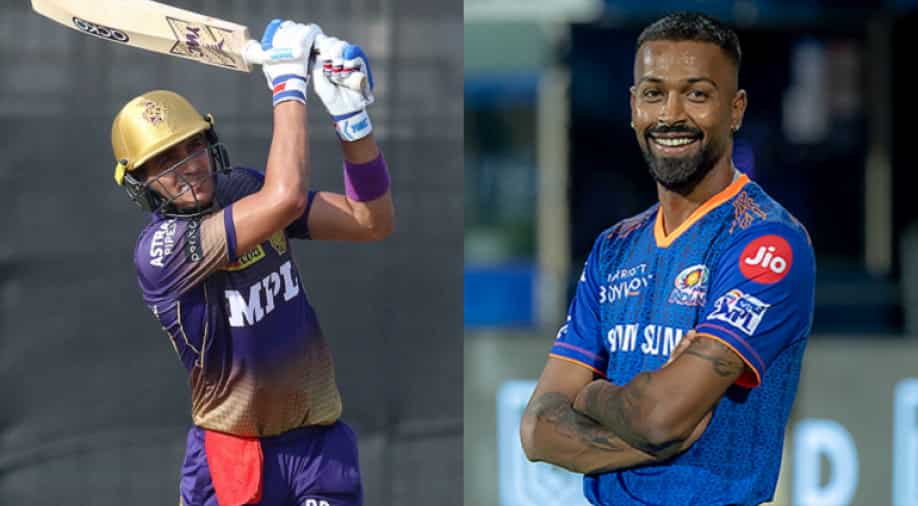 Ahmedabad franchise has reportedly finalised their final three picks for the players draft ahead of the IPL 2022 mega auction.

As per a report in ESPN Cricinfo, Ahmedabad are all set to rope in star India all-rounder Hardik Pandya, Afghanistan spinner Rashid Khan and young Indian batter Shubman Gill ahead of the mega auction.

As per the rules set by the BCCI, the new franchises can spend Rs 15 crore, Rs 11 crore and Rs 7 crore on three players respectively, however, the Ahmedabad franchise has decided to pay both Hardik and Rashid Rs 15 crore (INR 150 million) each while Gill will be paid Rs 7 crore (INR 70 million).

As per the report, Hardik is also set to be appointed as the captain of the Ahmedabad franchise. The all-rounder was released by Mumbai Indians on retention day. He has played only for Mumbai Indians so far in the IPL but will be turning out for a new team ahead of the new season.

Hardik, who has 1476 runs and 42 wickets to his name in 92 IPL matches, played an instrumental role in Mumbai Indians' success since joining the side in the 2015 season. Rashid, on the other hand, has been one of the best bowlers in the IPL since his arrival in the league in 2017. He has picked up 93 wickets in 76 matches at an economy rate of just 6.33.

Gill, who was roped in by KKR in the IPL auction in 2018, was deemed as a future leader of the side. However, he was let go of by the franchise this year. The talented right-hander has 1417 runs in 58 IPL matches at an average of over 31 and is one of the rising stars of Indian cricket.