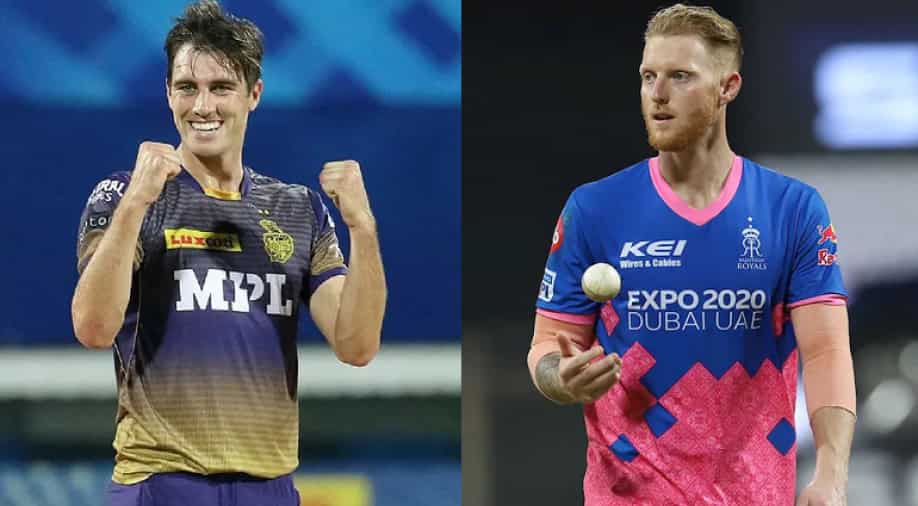 Some of the top England and Australia players have major doubts about taking part in the upcoming mega Indian Premier League (IPL) auction.

The countdown for the Indian Premier League (IPL) mega auction has begun ahead of the 2022 edition of the tournament. IPL 2022 mega auction is all set to be conducted in Bengaluru next month with a number of top players in line to go under the hammer. However, there are doubts over the participation of some of the top Australian and English players in the mega auction this time around.

As per a report in Cricbuzz, a number of top England and Australia players, including the likes of Ben Stokes, Pat Cummins, Mitchell Starc and Joe Root are weighing in their options whether to give their names in the auction pool or not due to bio-bubble fatigue. Root has already confirmed he will not be a part of the IPL mega auction.

As per the report, Stokes' participation is also in doubt after the all-rounder was released by Rajasthan Royals on retention day. The Australian players are worried about a packed schedule ahead in the run-up to the IPL which would mean staying in the bio-bubble environment for months.

Starc had recently hinted at taking part in the upcoming IPL mega auction but as per Cricbuzz, his participation is now in doubt. "I've got two days to get my paperwork in, so that might be something to do today before training. I've not put my name down just yet, but I've got a couple more days to decide on that. It's certainly on the table regardless of what the schedule has got coming up," the Australian pacer had said after the conclusion of Ashes 2021-22.

Cummins, who was part of the Kolkata Knight Riders (KKR) squad in IPL 2021, had pulled out of the second phase of the league due to personal reasons and might consider not entering the mega auction this year. The BCCI has extended the deadline for player enrolment in mega auction till January 20.