Hardik Pandya in or out? Will India rejig T20 World Cup squad over fast bowler conundrum? 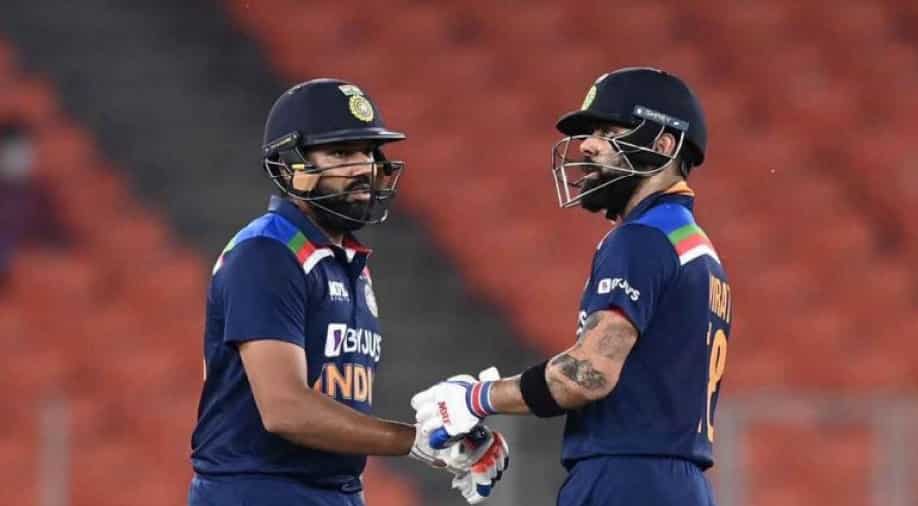 As the T20 World Cup is approaching, all the teams are gearing up for the showpiece event, including India as the selection committee still has time to re-think the final squad. The World Cup will get underway from October 17 in UAE and Oman.

Since the squad has been announced, the performance of players (who are part of the Indian squad) in the Indian Premier League 2021 is being monitored very closely especially Hardik Pandya, whose chances of bowling during the tournament look dim after not bowling a single over during Mumbai Indians' disappointing IPL campaign.

As reported by PTI, the BCCI has five more days to make any change to the squad (other than injury) as the International Cricket Council (ICC) has allowed all the Super 12 teams a window of one week till October 15 to make any required change. For the Round-1 teams, the deadline for changing squad (without injury) ends on October 10, at midnight (Dubai time).

"Indian team is at least one fast bowler short in the main squad of 15. They have two experienced campaigners in Shardul Thakur, who is also a handy bowling all-rounder and Deepak Chahar, who has shown his batting prowess in Sri Lanka in the stand byes."

"So in case Hardik is not able to bowl, one of the two can be fitted in by the Committee," a senior BCCI source told PTI on conditions of anonymity.

Till October 15, if selectors feel that Hardik's utility is less than half, Deepak or Shardul have a good enough chance of making it but it seems curtains for Yuzvendra Chahal as far as this tournament is concerned.

"The only option is if Varun Chakravarthy, who has dodgy knees, is ruled out by Indian team's support staff then Yuzi can get in. Selectors can pick him among stand byes so that if Chakravarthy's fitness becomes a concern, he can be drafted."

Umran Malik is already there in the India bio-bubble as net bowler. It will be interesting to see if Shivam Mavi is considered a net bowler.

Critics and some former players have raised concerns over the snub of some top players like Shikhar Dhawan, Sanju Samson and Yuzvendra Chahal. Especially after their performance during the IPL 2021 UAE leg.

Former BCCI chief selector MSK Prasad weighed in on the same as he said that the Virat-led team could use one more pacer besides the likes of Mohammed Shami, Jasprit Bumrah and Bhuvneshwar Kumar.

The Indian squad has named Deepak Chahar and Shardul Thakur as reserves. Meanwhile, doubts remain over the services of all-rounder Hardik Pandya as he hasn't bowled during the second phase of IPL 2021.