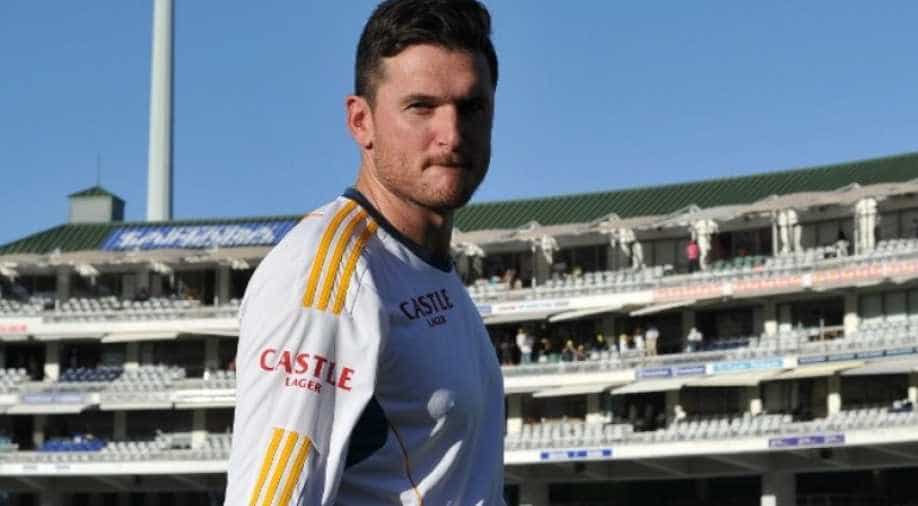 Former South African captain Graeme Smith, who is also the director of cricket of Cricket South Africa, has said that he along with others have been subjected to massive amount of abuse and death threats for supporting the ‘Black Lives Matter’ movement.

Former South African captain Graeme Smith, who is also the director of cricket of Cricket South Africa, has said that he along with others have been subjected to massive amount of abuse and death threats for supporting the ‘Black Lives Matter’ movement.

The BLM movement gained worldwide pace after an African-American George Flyod was killed by a white police officer who knelt on his neck in Minneapolis, USA. Is has found support from some of the top athletes and sporting organizations in the world. Cricket players from the West Indies and South Africa, too, have been vocal about the movement which seeks to end racial discrimination or anything sort of racism.

South Africa have a dark history with racial discrimination and continues to suffer from the same to date. There have been times when number of non-white players in the team also garners traction from the public.

Star South African pacer Lungi Ngidi was also subjected to verbal attacks from several white former players including the likes of Boeta Dippenaar. Lungi had nodded when asked whether the BLM movement would be discussed among the South African players.

Smith had supported Lungi Ngidi and even took a knee in widely-watched 3TC Solidarity Cup.

"It's been a really challenging experience. All of us have found ourselves in a really heated space. We've taken an immense amount of abuse, death threats. It's been an eye-opening experience. It has shocked me how heated things have got.

ALSO READ: Exclusive - Will take a knee in CPL and IPL, if required: Sheldon Cottrell

"Lungi, to my mind, said nothing wrong," Smith said. "He expressed an opinion. He didn't make a statement. He expressed the fact that the team was going to get together and have a conversation. In no way did he deserve to be attacked. What happened to him and the way the guys came at him is entirely wrong," Smith said during a webinar hosted by a financial services company on Tuesday.

"I get that in South Africa we've got so many issues. In some ways it's felt like we're bearing the brunt for government not having delivered on a number of things over the years and the frustration over that. You pick up the paper or you click online and you see all the negativity and the disappointment and the frustration in people's lives, and livelihoods being affected,” Smith added.