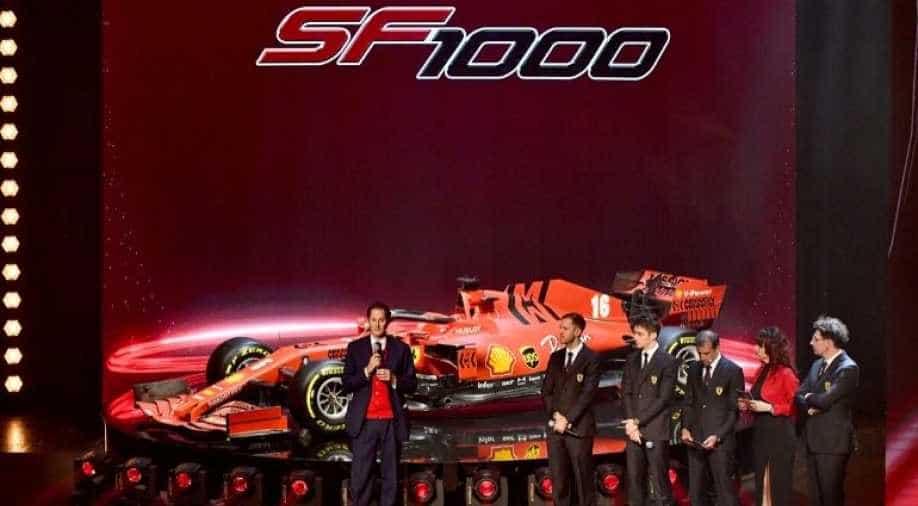 The car's name has a significance to it as the single-seater will begin its 1000th race for the Italian team in the upcoming Australian Grand Prix in Melbourne. The race is set to take place on March 15.

Ahead of the 2020 Formula one season, Ferrari unveiled their new SF1000 car in a glamorous event held on Tuesday hoping that they will end the title drought (last time they won the championship was back in 2007).

The car's name has a significance to it as the single-seater will begin its 1000th race for the Italian team in the upcoming Australian Grand Prix in Melbourne on March 15. 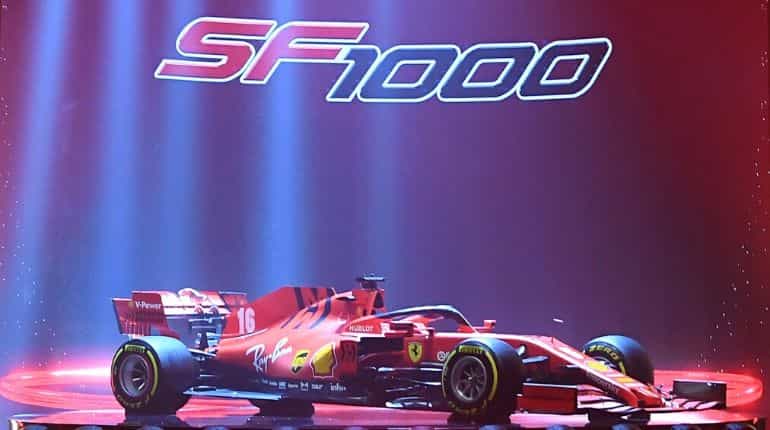 Ferrari's team manager Mattia Binotto called this year "special" and said: "It's 70 years of Formula One, we have been there from the start and we are going to reach the figure of 1,000 Grands Prix, which is something incredible."

"Maybe it looks a lot like the SF90, but I can assure you it is very different," continued Binotto.

The new SF1000 is narrower than previous season's SF90 car, it also will don a deeper red colour (Ferrari cars are well known for their red colour).

Their star driver Sebastian Vettel said that he liked the car. He said: "It's much narrower at the back than last year and it is also redder, it's even better. I'm impatient to drive it, that will be even more fascinating than looking at it."

Ferrari's F1 team Scuderia broke their tradition, they chose the venue of the event to be at the Teatro Romolo-Valli, located in the nearby city of Reggio Emilia instead of their stronghold city of Maranello.

The chairman of the Ferrari group explained the reason behind it, he said: "This is a very important place for our country,".

He added: "It was in this city that the tricolour flag, which became that of Italy, was created. And Ferrari is proud of Italy and of representing Italy."

The four-time World Champion Sebastian Vettel and Charles Leclerc, who had an impressive debut last year are set to begin on equal footing.