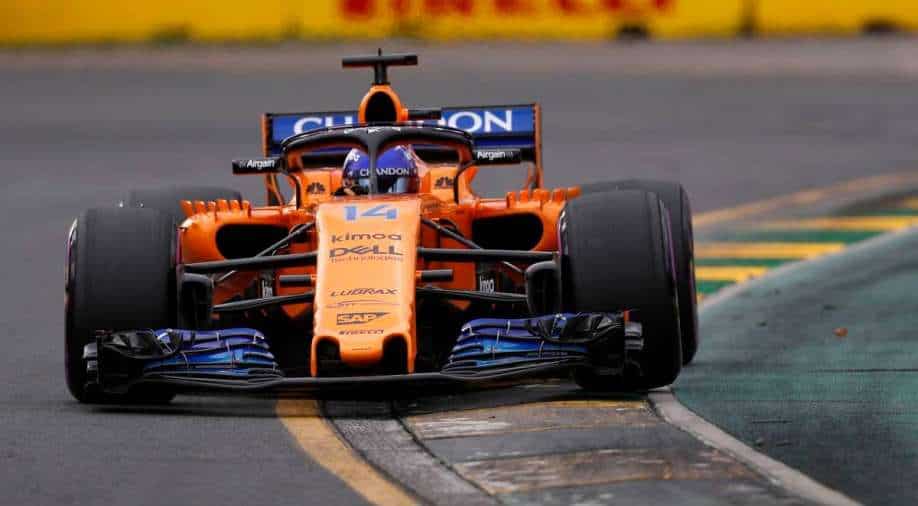 The Australian round of the MotoGP world championship, scheduled for Phillip Island on Oct. 24, was also cancelled for the second successive year.

The 2021 Formula 1 Australian Grand Prix was expected to be held at the Albert Park Grand Prix Circuit from 18-21 November.

"We regret to announce that the 2021 Australian Grand Prix has been cancelled due to restrictions and logistical challenges relating to the ongoing COVID-19 pandemic," organizers said in a statement of the Nov. 21 race.

The Australian round of the MotoGP world championship, scheduled for Phillip Island on Oct. 24, was also cancelled for the second successive year.

"The ongoing COVID-19 pandemic and resulting travel complications and logistical restrictions mean it has not been possible to confirm the viability of the event at this time, and it will therefore not feature on the 2021 calendar," organisers said.

“We’re deeply disappointed that for a second consecutive year, both MotoGP™ and Formula 1 fans won’t be able to see the world’s best riders and drivers compete at the wonderful Phillip Island and Albert Park Grand Prix Circuits. We appreciate the challenge Australia faces with current international travel restrictions and the importance of vaccinations. I would like to reassure our motivated and professional staff, suppliers, and partners, as well as the Victorian tourism and major events community that we will work tirelessly to deliver these iconic events in 2022,” Australian Grand Prix Corporation Chairman, Paul Little AO.

The Australian Grand Prix Corporation CEO, Andrew Westacott said: “We understand this is not the news MotoGP™ and Formula 1 fans wanted to hear. I would like to extend my thanks to the Victorian Government, Formula 1, and Dorna Sports for their unwavering resilience and support during this challenging period, and for their ongoing commitment to these two great events.”

"It's a huge disappointment for all of the drivers that we won't be coming down to Australia in November, but we understand the reasons.”

"For me personally, I can't wait to have the chance to race at home again, and it'll be even sweeter when we do because it's been so long. Fingers crossed things can change for 2022 and we get to see the awesome fans at Albert Park again and put on a good show for them."