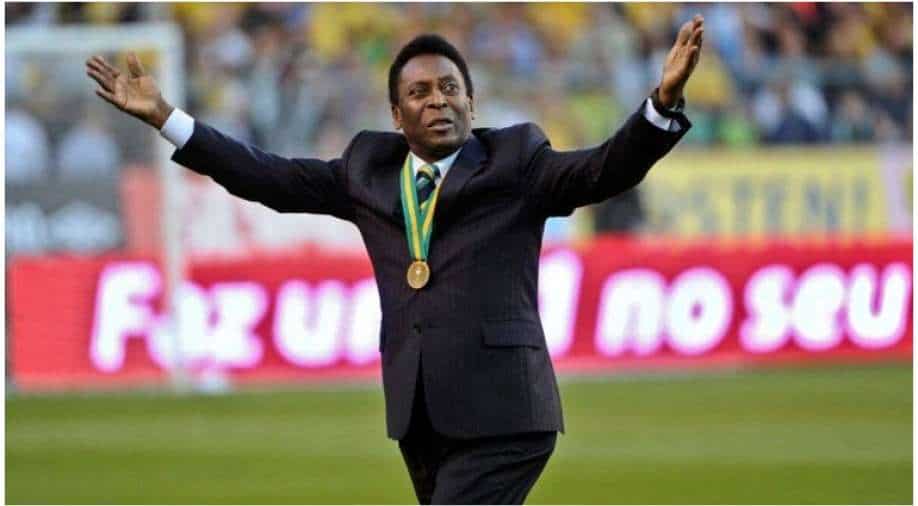 Three-time FIFA World Cup winner Pele on Thursday stated he is feeling "better" and quipped that he can`t wait to get back to playing the beautiful game.

Considered by many to be the greatest footballer of all time, Pele has been in poor health in recent years and has had quite a few stints in the hospital.

"Thanks to God, I`m better, I`m even ready to play on Sunday," he joked, just two weeks after leaving hospital following surgery on a colon tumour.

"In all seriousness, thank you for everything, thank you to everyone that has sent me hugs and given me strength," he added in a video message published on the Instagram accounts of two of his children.

On August 31, Pele was hospitalised for medical tests at the Albert Einstein Hospital in Sao Paulo, which revealed a tumour. The 80-year-old then underwent successful surgery to remove a tumour on the right side of his colon.

Pele is the only player in history to win three World Cups (1958, 1962 and 1970). He burst onto the global stage at just 17 with dazzling goals, including two in the final against hosts Sweden, as Brazil won the World Cup for the first time in 1958.