Football: England chief Southgate 'disappointed' not to be linked with EPL clubs 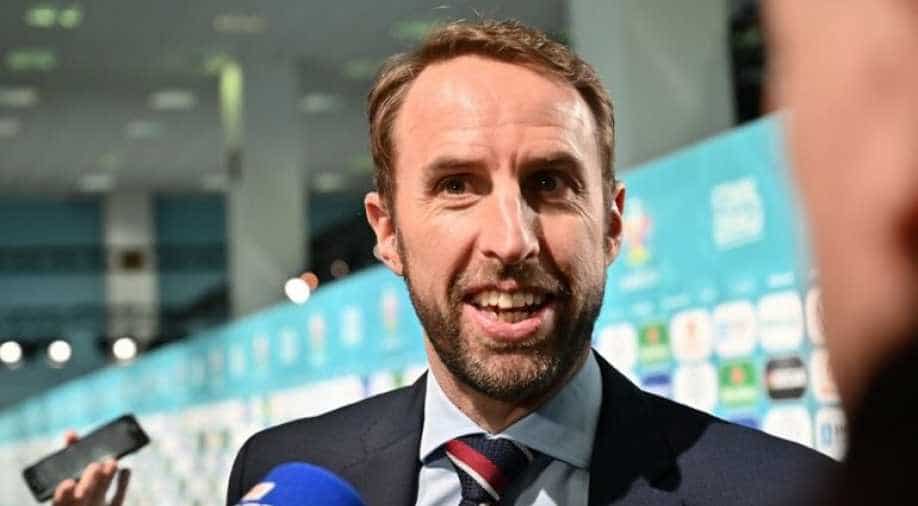 England football team chief Gareth Southgate in a recent interview with a British channel said that he would be "disappointed" not to be linked to any Premier League club manager position. Under his guidance, England for the first time since the 1990 World Cup had reached the semi-final.

The latest FIFA world rankings has put the England team in the number four position after Belgium, France and Brazil, respectively. Southgate has also managed to guarantee England's place in the Euro 2020 having won the qualification match against Bulgaria, Kosovo and Montenegro.

However, Southgate still has hopes for the English team and said he has goals to achieve before he leaves his position. During the interview with the British channel, he was quoted as saying that he was "completely fulfilled in the role" and that it was a "privilege" to be the England manager.

"Sometimes in life we are always looking at what's coming next and not relishing how fortunate we are to be in the position that we are in," he said.

Southgate has said that he is very dedicated to his current job and responsibilities as manager of the England team, which is why he said he believes that his "phone hasn't been ringing".

However, the national team manager was quoted saying that "somewhere in between that, there is going to be something else. I'd be disappointed if I wasn't linked with some of those jobs if I'm honest".

England are all set to open their Euro 2020 campaign in a group-stage match against Croatia, on June 14, 2020. England are in Group D.