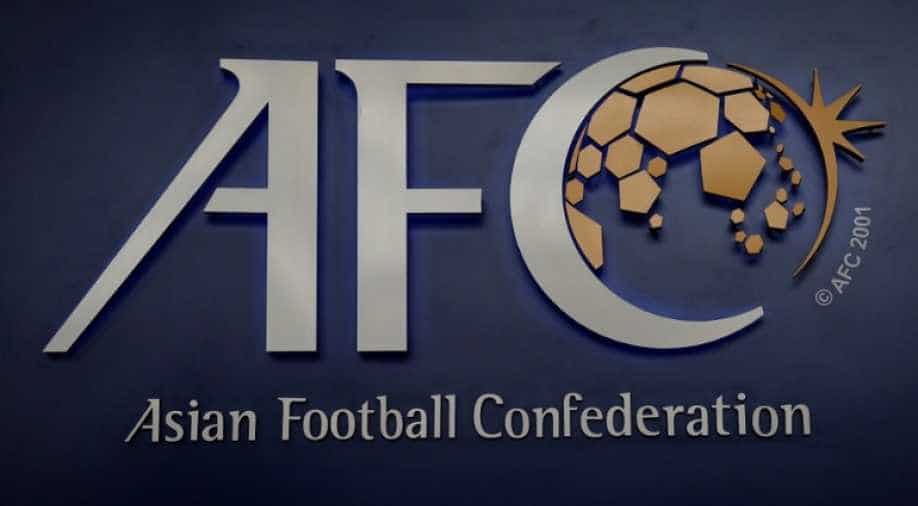 This is one of my dreams,' said Yamashita, who has officiated at two FIFA Under-17 Women's World Cups

Referee Yoshimi Yamashita and assistants Makoto Bozono and Naomi Teshirogi are set to make AFC Cup history on Wednesday by becoming the first all-female trio to officiate a match at the tournament.

The three Japanese women will take charge of Yangon United's final Group F match against Cambodia's Naga World after passing a fitness test similar to the one required for male officials, the Asian Football Confederation said.

"This is one of my dreams," said Yamashita, who has officiated at two FIFA Under-17 Women's World Cups.

"We've worked very hard and this is the result. I have to thank the AFC for giving us this opportunity to join the history books in women`s refereeing in Asia", Yamashita said.

Yamashita joins the likes of Stephanie Frappart and Bibiana Steinhaus, who have officiated top-flight men's games in France and Germany, respectively.

The Japanese trio are also part of the AFC's list of 12 Asian match officials who will be at this year's Women's World Cup in France, which starts on June 7.

"More women passed the men's fitness test so that shows how motivated women referees are," she said.