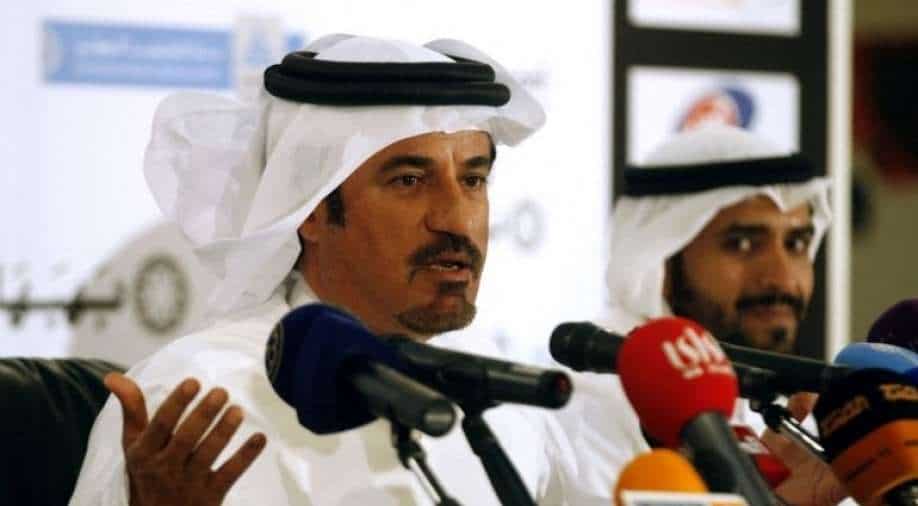 The FIA is the governing body for Formula One, the World Rally Championship, World Endurance and Formula E among other series.

Mohammed Ben Sulayem of the United Arab Emirates will be the first non-European president of motorsport's world governing body after being elected on Friday, the International Automobile Federation (FIA) said.

He replaces 75-year-old Frenchman Jean Todt, who is retiring after three terms of office.

The 60-year-old Dubai-born former rally driver was standing against British lawyer Graham Stoker, who has been Todt's deputy president for sport since 2009.

The FIA is the governing body for Formula One, the World Rally Championship, World Endurance and Formula E among other series.

"The votes are in and we’ve won. We are thrilled that 62% of all clubs have given us their vote," said Ben Sulayem`s `FIA for Members' campaign on Twitter. An FIA spokesman confirmed the result.

Formula One will be high on Ben Sulayem`s list of immediate sporting priorities after last Sunday's season-ending race in Abu Dhabi ended in uproar after a change to the safety car procedure led to Red Bull's Max Verstappen taking the title.

FIA race director Michael Masi has been at the centre of the controversy, with Mercedes team boss Toto Wolff saying the Australian had 'robbed' his driver Lewis Hamilton of a record eighth championship.

The governing body has agreed to look into the decision-making process and clarification of the rules.

Ben Sulayem, previously an FIA vice-president and World Motor Sport Council member, has Brazilian Fabiana Ecclestone, the wife of former Formula One supremo Bernie, on his team. She will be vice-president for sport in South America.

Robert Reid, who was co-driver to Britain`s late world rally champion Richard Burns, will take the role of deputy president for sport.

Frenchman Todt stood unopposed in 2017. He remains an honorary president.