Experience has been magical: Virat Kohli talks about his bonding with RCB ahead of IPL 2021 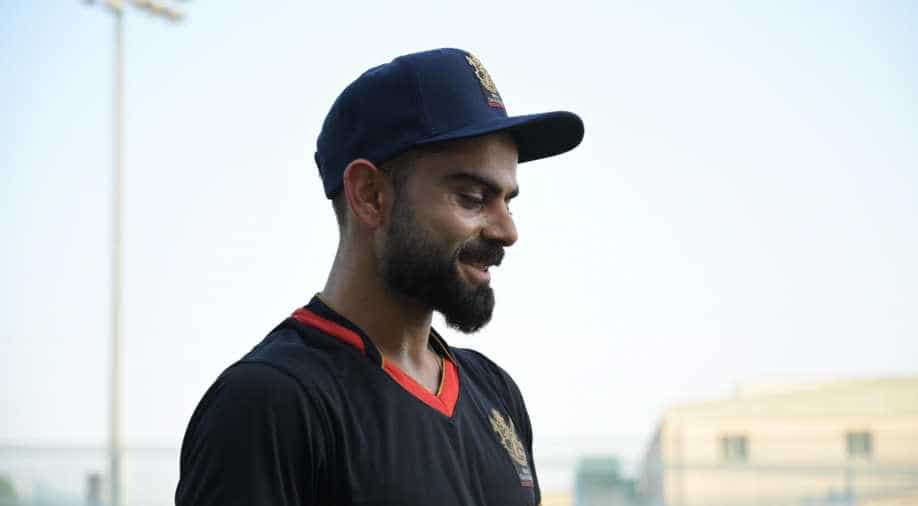 Ahead of the Indian Premier League (IPL) 2021 opener between Royal Challengers Bangalore (RCB) and Mumbai Indian in Chennai on Friday, Virat Kohli has opened up about his bonding with the Bengaluru-based franchise.

Ahead of the Indian Premier League (IPL) 2021 opener between Royal Challengers Bangalore (RCB) and Mumbai Indian in Chennai on Friday, Virat Kohli has opened up about his bonding with the Bengaluru-based franchise.

Kohli has revealed that despite not winning a single trophy, the thought of leaving RCB has never crossed his mind while adding that it was impossible to “recreate” the feelings and bonding at RCB with any other franchise.

"There are a couple of other teams who have great fan bases but I think we are a team who get a lot of support and adulation wherever we play because we play a certain brand of cricket. We will play our heart out, we might not be composed enough in many difficult situations in the past but there has never been a shortage of passion, commitment, intensity.

"A lot of fun on the field and me as an individual have never felt that I wanna move away from the system just because I haven't won a title. That happens because things have been so organic, this cannot be created anywhere. This cannot be manufactured in a way that people are forcing me to play, and I am forcing the management to keep me, there has never been a conversation like that. So, things have been very organic. The respect, the care and the enjoyment I feel here, I don't think I can recreate anywhere else. The experience has been magical," Virat Kohli said in a video posted by RCB.

After ending their IPL 2020 season in playoffs, RCB snapped the likes of Glenn Maxwell, Kyle Jamieson, Dan Christian among others as they look to end their trophy drought in the cash-rich T20 tournament.

"It feels surreal. Honestly, it doesn't feel like we went away for too long as there was a lot of cricket in between as well but yeah, very excited that we are playing in India again.

RCB take on MI in the first match of IPL 2021 in Chennai on Friday.