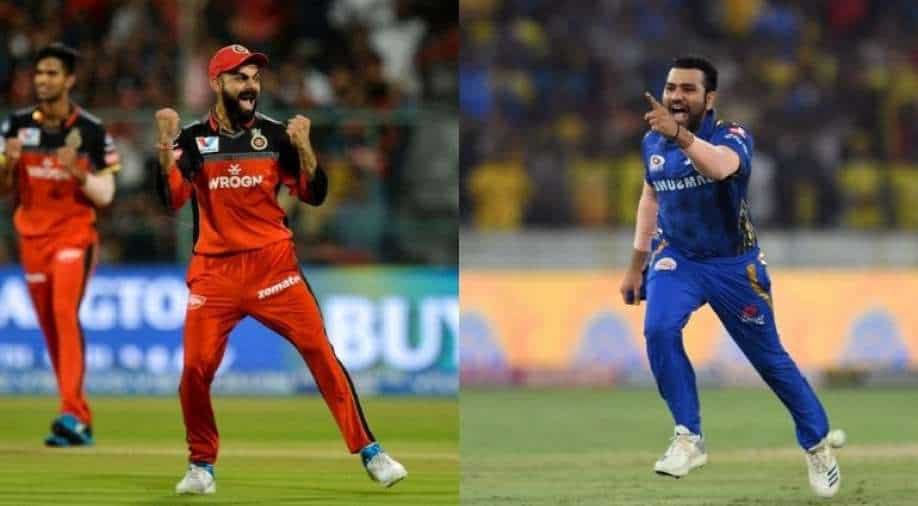 Royal Challengers Bangalore are set to clash with defending champions Mumbai Indians in the season opener of the 14th edition of the Indian Premier League. The match will be played at the MA Chidambaram Stadium in Chennai.

Both teams will clash at the Chepauk after almost ten years. The last time, these two franchises played each other at the stadium was back in the 2011 Champions League T20 finals, where Mumbai Indians easily defeated Virat's Royal Challengers.

Yuzvendra Chahal, who is now part of RCB, had a match-winning bowling spell for Mumbai Indians.

ALSO READ: IPL 2021: Will there be opening ceremony ahead of tournament opener? - All you need to know

Spinners will play a crucial role in the match as the pitch will remain spin-friendly and will provide enough turn to bamboozle the batsman.

According to the weather predictions, the skies will be clear and the temperature is expected to be 29 degrees Celsius.

Here are some stats from the previous IPL matches played at MA Chidambaram Stadium:

Royal Challengers Bangalore have been unlucky in this venue as the team holds the record of lowest first innings score.

The average first innings score at the Chepauk is 160.