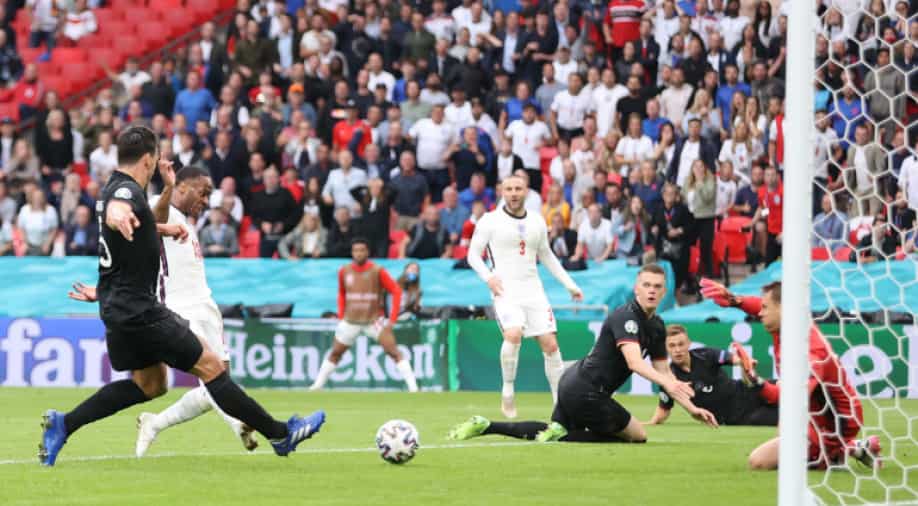 Germany returns home on Wednesday following their Euro 2020 last 16 exit to England, with departing coach Joachim Loew at the heart of fierce criticism after yet another early tournament elimination.

Germany returns home on Wednesday following their Euro 2020 last 16 exit to England, with departing coach Joachim Loew at the heart of fierce criticism after yet another early tournament elimination.

Loew, who had a contract to 2022 but following several bad results decided in March to leave after the Euros, should have gone much earlier, many will argue.

Germany's shock 2018 World Cup exit and their inaugural Nations League relegation that year had stunned fans who demanded change from the man who led them to the 2014 World Cup title.

But Loew's overhaul was never completed, cut short by the COVID-19 pandemic and bad results, including a 6-0 loss to Spain and defeat at home against North Macedonia in a World Cup qualifier.

Despite many changes to his squad in the last three years, Loew opted for a playing style that players were not used to at their clubs, with a three-man defense.

"It was clear from the first half that there were no solutions, that we pulled back for no reason. We did too little and made it easy for them. I don't know why the coach waited so long to change systems."

It is a question that is on many a German fan's minds: was it Loew's stubbornness that has reduced the four-time world and three-time European champions to a tournament also-ran?

The same question concerns not deploying Joshua Kimmich in a central midfield role, the use of Thomas Mueller in an unusual attacking role for him and of course that three-man backline system.

"That three-man defense, I think, never managed to convince us that it can provide defensive stability and stop chances for the opponents," said Germany's Under-21 coach Stefan Kunz.

"That was a defensive problem that we have been carrying through the entire tournament."

Germany fell behind in each of the four games they played in the tournament and barely made a mark upfront.

From an aggressive, attacking style of play that captivated fans at the 2010 World Cup and then dazzled them on their way to the title in Brazil four years later, Loew has managed to chip away at his own legacy in recent years.

The Euro exit, many German fans hope, will mark the end of that slide.

His successor and former assistant Hansi Flick has his work cut out as he looks to restore Germany's football pride in time for next year's Qatar World Cup.