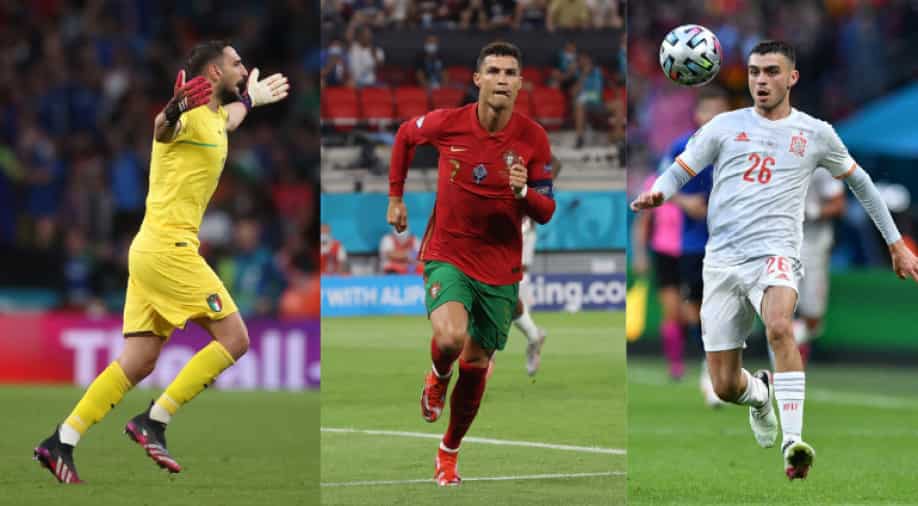 Italy have risen as champions at the end of an exciting Euro 2020 final against England. Gianluigi Donnarumma's dominance in penalty shootouts ended up being the distinction among England and Italy in the Euro 2020 final. It was anything but a superb tournament packed with thrilling experiences.

Also read | Euro 2020: How much prize money did winners, runners-up and teams get

Gianluigi Donnarumma wins the Euro 2020 player of the competition

The Italian defense was strong at Euro 2020, and the solid presence of Gianluigi Donnarumma made it even more fascinating.

He made two saves in the penalty shootout against England to drive Italy to the title and was the encapsulation of consistency in the knockout stages. Against Austria and Belgium, the Italian goalkeeper made some key saves that maybe went under the radar.

Gianluigi Donnarumma is the first goalkeeper throughout the entire existence of the European title to get the player of the competition award.

Regardless of being knocked out in the Round of 16, Cristiano Ronaldo has figured out how to pip Harry Kane and Patrik Schick to win the Golden Boot at Euro 2020.

Cristiano Ronaldo scored five goals at Euro 2020, all of which came in the league stages. He scored two goals in Portugal's first match of the tournament against Hungary. He then scored again in a 4-2 loss to Germany, prior to scoring one more against France in an engaging 2-2 draw.

Cristiano Ronaldo won't back off in spite of being 36, and his five goals in only four games for Portugal have procured him the top-scorer award. He was at his best and merits the honour for his exhibitions.

Pedri is the Euro 2020 young player of the tournament

Pedro Gonzalez Lopez exhibitions at Euro 2020 gave a false representation of his age. At only 18, the Spaniard was a vital player in Spanish's framework, and scarcely put a foot amiss with his passing and tireless presentations.

"What Pedri has done in this tournament, at 18, no one has done. Not even Andres Iniesta did that; it's incredible, unique," said Luis Enrique.