Euro 2020: How much prize money did winners, runners-up and teams get 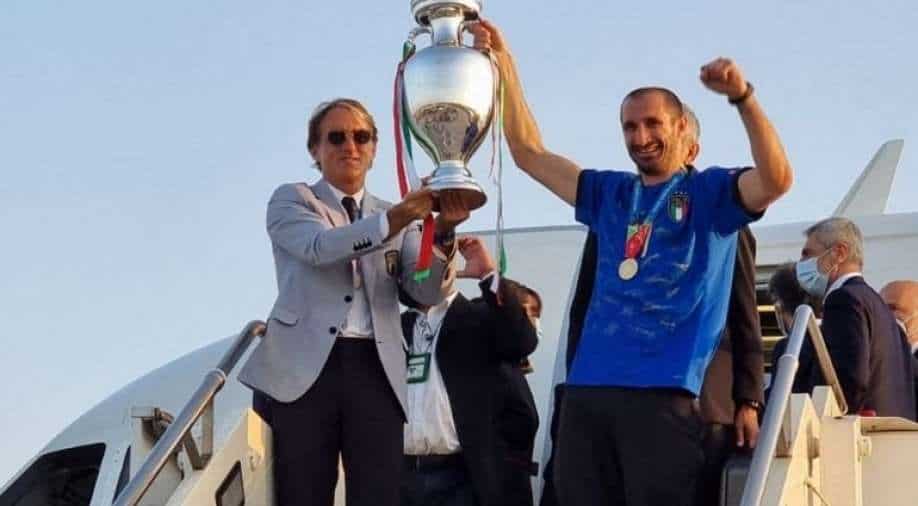 According to UEFA, the prize pool has increased by 23% since 2016, resulting in another another record-breaking sum for the participating nations and players.

The 16th edition of UEFA's greatest international competition, Euro 2020, has not only brought delight and excitement to thousands of fans around Europe and the world, but it has also provided massive financial rewards to the 24 teams who have competed.

Italy, the Euro 2020 champions, took home €34 million in total prize money, including €10 million for winning the final on Sunday night.

Meanwhile, the runners-up, England, took home €30.25 million in total prize money, including €7 million for losing in the final.

All 24 teams will receive a participating fee of €9.25 million.

This year, UEFA upped the prize fund for the competition to €371 million, a significant increase above the previous year's prize pool of €304 million.

Qualifying for the round of 16 adds another €2 million to the pot, while the quarter-finals add another €3.25 million.

A semi-final berth is worth €5 million, while the losing finalist is worth €7 million dollars on the day.

The runner-up England team will contribute prize money earned during their historic run to the European Championship final to NHS charity.

The National Health Service (NHS) is the general name for the United Kingdom's nationalised healthcare services.