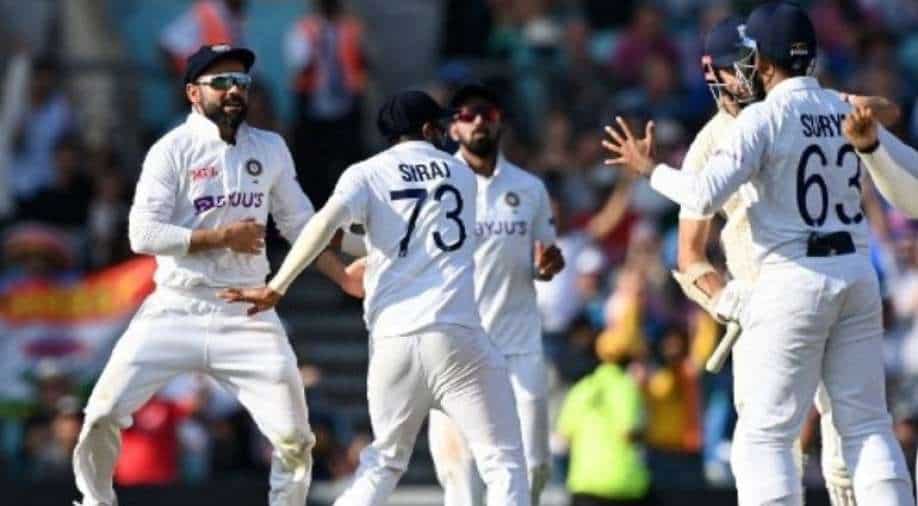 Harrison said, "As administrators, we need to be really clear that mental health has to be a priority for us when we're thinking about the length of tours and the conditions under which people were expected to perform."

Tom Harrison, the CEO of England and Wales Cricket Board weighed in on the reports that the resumption of the Indian Premier League 2021 was the reason behind the cancellation of the fifth and final Test match between India and England.

"India simply felt that they got to a point where they weren't able to take to the field. That is understandable, he said.

"As administrators, we need to be really clear that mental health has to be a priority for us when we're thinking about the length of tours and the conditions under which people were expected to perform," he added.

ALSO READ | 'Do not isolate us': Afghanistan cricket board urges to keep game 'out of politics'

Due to COVID-19 cases in the Indian camp, the final Test of the five-match series was called off with India leading the series 2-1 as the result of the final Test remains uncertain. Even two hours before the scheduled start, the match was predicted to go as planned after all Team India players tested negative in the PCR results but concerns were raised after India's second physio, Yogesh Parmar, tested positive for Covid-19 on Thursday.

However, hours after the cancellation, some critics have suggested that IPL, which resumes on September 19 in the United Arab Emirates, could be the reason for the Indian cricket team to not field a team but Harrison said he did not believe that was the case.

The ECB and BCCI have mutually decided to call off the fifth #ENGvIND Test, which was due to begin today.

During a press conference, Tom Harrison said, "We are looking forward to making sure that we can reschedule this match to some point in the near future."

"Effectively whether that fifth match is null and void or whether it is actually regarded as something else, a forfeiture... I don't know where that conversation goes, but it's not one for today."