Divij Sharan is new number one doubles players of India 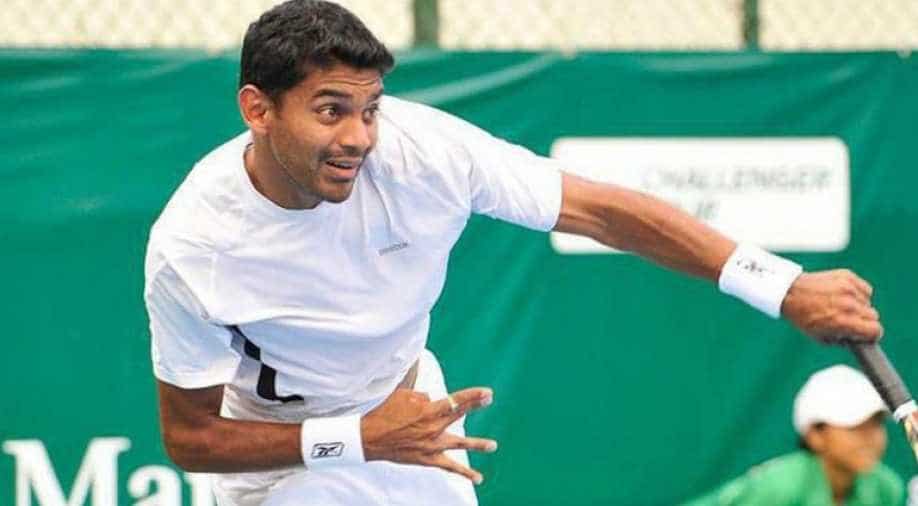 Sharan surpassed veteran Rohan Bopanna by moving to 38 in the latest ATP rankings.

The left-handed Sharan, who has been one of the most consistent players on the doubles circuit with partner Artem Sitak, has held the numero uno position in the country for the first time in his career.

Bopanna dropped nine places to 39 while Leander Paes gained two places to be 60 in the world now.

Another consistent player Jeevan Nedunchezhiyan touched a career-high rank of 72 with a jump of three places.

"It feels pretty amazing to have become the highest ranked player in India today. It's not easy by any means with Mahesh, Leander and Rohan having dominated the doubles circuit for the last couple of decades but they have carved the path and set the trend for the rest of us," the 32-year-old Sharan told PTI.

"We have had as many as seven players from India ranked in the top 100 this year which is impressive. Personally it's been another positive year for me where I was able to achieve my best ranking of 36 and win a gold medal for India at the Asian Games," he said.

Sharan said he will cherish the moment and strive to get better.

"I am really happy that all the work I have put in is paying off and the milestone of being the highest ranked player in the country is something I can cherish with my family and the people who have helped me with my career. I am still looking to work hard on my game and achieve even more next year," he said.

Sharan has won only one Challenger this season but reaching the Wimbledon quarterfinals was the highlight of the 2018 season for him. He also reached semifinal stage of various ATP 250 tournaments this year.

In the WTA charts, Ankita Raina remains India's lone singles player in the top-200 at number 197. Karman Kaur Thandi, who ended runner-up at Nanning on Sunday, was static at 215. Her points from Nanning will be added next week.