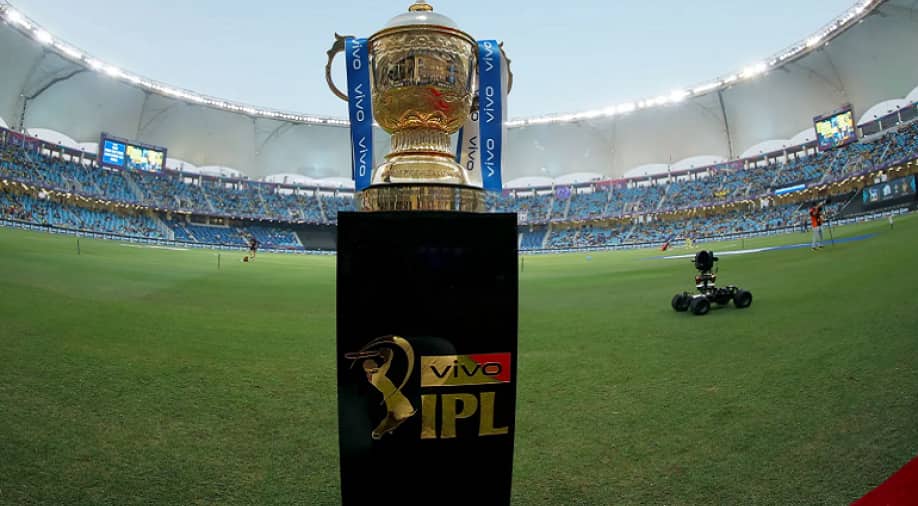 CVC Capitalhave reportedly been cleared to own a team in the IPL. | Photo - BCCI | Photograph:( Others )

CVC Capital has reportedly been cleared by Justice KS Radhakrishnan in the investigation surrounding the firm's investments in some betting companies in the UK. CVC Capital is likely to get the LOI soon from BCCI to own the Ahmedabad franchise in IPL.

CVC Capitals have reportedly been handed a clean chit by Justice  KS Radhakrishnan in the investigation surrounding their investment in some of the betting firms in the UK. The Board of Control for Cricket in India (BCCI) is yet to hand the Letter of Intent (LOI) to CVC Capital after their acquisition of the Ahmedabad franchise in the Indian Premier League (IPL).

However, as per a report in Cricbuzz, the Indian cricket board has recieved and adopted a report from Radhakrishnan, a retired judge of the Supreme Court, who headed a three-member external panel to investigate the matter. The panel has given a clean chit to CVC Capital to own the franchise in the league and an announcement is expected soon in the matter.

"An opinion on CVC was sought by the BCCI. The panel has given its opinion. The committee's involvement ended once the opinion was given. Now it is up to the BCCI to accept or reject it," sources were quoted as saying by Cricbuzz.

The BCCI had extended the deadline for the players draft for the two new teams - Lucknow and Ahmedabad due to the uncertainty surrounding CVC Capital's ownership rights. CVC Capital had acquired the Ahmedabad franchise with a winning bid of INR 56.25 billion (Rs 5625 crore) earlier this year. However, it was awaiting the Letter of Intent from BCCI.

The Sanjeev Goenka-led RPSG Group which had bought the Lucknow IPL team had been immediately cleared and the LOI was handed over to them by the board. Both the new teams can make at least three picks from the pool of non-retained players ahead of the mega auction in February this year.

Thus the board would be looking to give LOI to CVC Capital as soon as possible for them to make their picks ahead of the auction and gear up for the mega event. The mega player auction is scheduled to take place likely on February 12 and 13 in Bengaluru where all ten teams will be looking to build their respective squads from scratch after retaining a few players from their previous squads.