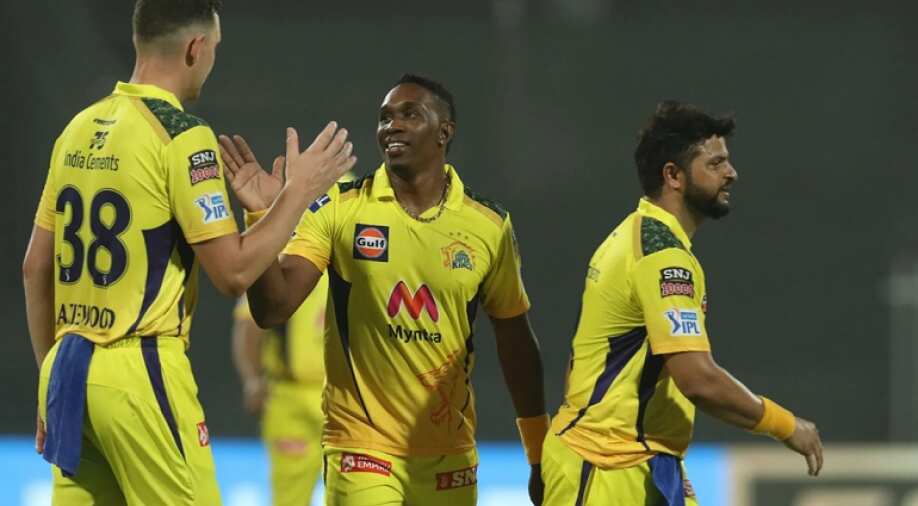 MS Dhoni's Chennai Super Kings (CSK) and Sanju Samson-led Rajasthan Royals (RR) will lock horns in match no. 47 of IPL 2021 at the Sheikh Zayed Stadium, Abu Dhabi on Saturday. Here is our prediction for the game:

Talking about the form of both sides, CSK are the only unbeaten team in the UAE leg and became the first team to qualify for the playoffs after their win over Sunrisers Hyderabad (SRH) in their previous outing. On the other hand, RR have won only a solitary game in the second and final leg and have squandered three chances of entering the playoffs with hat-trick of defeats.

Thus, it will be a herculean task for the one-time winners to stop a rampant CSK line-up. However, the law of averages can catch up with the Yellow Army. If that has to happen, they would hope for it to be done with it before the playoffs.

ALSO READ | IPL 2021, CSK vs RR, Live Streaming: When and where to watch Chennai Super Kings vs Rajasthan Royals?

Match prediction for CSK vs RR clash: Given their rankings in the points table and the current form, CSK start as overwhelming favourites and are expected to romp past RR. RR's batters haven't risen up to the occasion, especially their middle and lower-order, whereas their bowling lacks variety and are majorly reliant on Mustafizur Rahman, with Chris Morris turning out to be woefully out of form.

CSK, however, will hope for Suresh Raina and Dhoni to turn up and deliver the goods with the bat. A 155-plus scoring game on cards with the Yellow Army likely to attain their fifth successive win in the UAE leg.