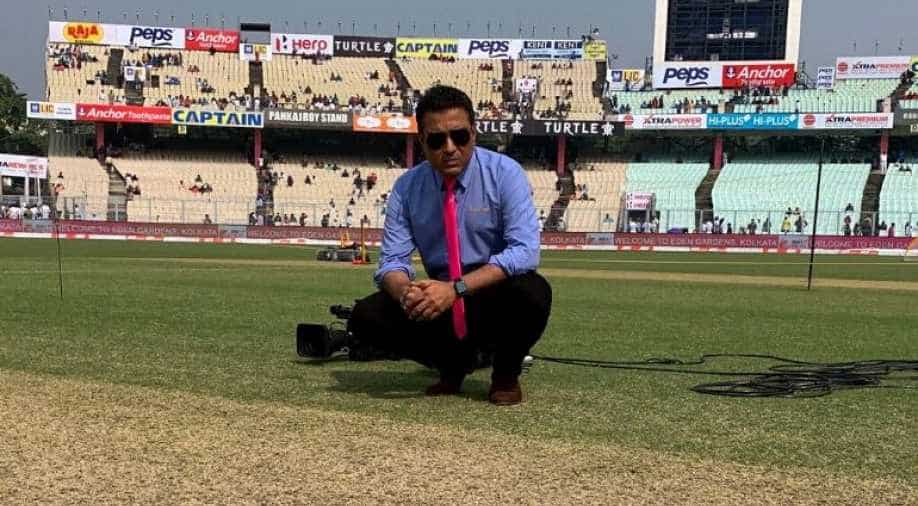 Former India cricketer Sanjay Manjrekar has weighed his opinion on the aspect of stopping play due to bad light during the inaugural World Test Championship final between New Zealand and India at the Hampshire Bowl in Southampton.

Former India cricketer Sanjay Manjrekar has weighed his opinion on the aspect of stopping play due to bad light during the inaugural World Test Championship final between New Zealand and India at the Hampshire Bowl in Southampton.

After a washed-out Day 1, play started on Day 2 but was interrupted a couple of times due to bad light. The third session of Day 2 was a stop-start as players were left frustrated by going on and off the pitch constantly.

Manjrekar has said that the rules for bad light can be a bit more reasonable as he said that concept of a batsman not being able to see the ball which could be potentially dangerous for them has now completely gone out of the equation.

"The rules (for bad light) can be a little bit (more) reasonable. The concept of bad light is that you are so much at a disadvantage that a batsman cannot see the ball and they could get out or could get hurt. But that yardstick is now completely gone," Manjrekar said on ESPNCricinfo.

ALSO READ: Beauty about Test cricket is you are always aspiring to be perfect, says Ravichandran Ashwin

"Now we have a certain kind of understanding of what is good and what is bad, and it is always the officials who are on the side of caution. Very rarely would you see the officials forcing the players to continue playing against their wishes," he said.

Having played and covered the game at the highest stage, Manjrekar said that umpires have numerous time called off a game due to bad light when the ball was clearly visible.

"I have covered the game at the ground on many occasions and the play has been called off, it's never that dark where you cannot see the ball. Hopefully, we have enough time to get a result, but bad light has been this for a while," said Manjrekar.

Meanwhile, India were bundled out for 217 in the first innings with Kyle Jamieson picking up a five-fer to help New Zealand get a stronghold in the game.