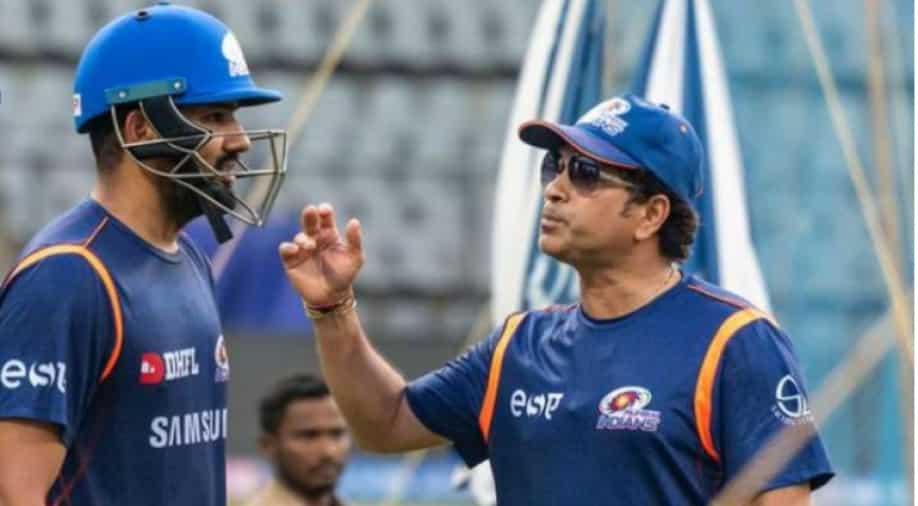 Rohit Sharma is not someone who is going to go from ball one. He is going to kind of understand the conditions: Sachin Tendulkar

Sachin Tendulkar, the solitary cricketer to play 200 Tests, scored the first of his 100 global tons as a 17-year-old while visiting England in 1990. He is one of only a handful few batsmen who have supported conditions worldwide and averages more than 40 in each country he has played.

Ahead of the World Test Championship finale, Sachin Tendulkar illuminated Rohit Sharma's approach as an opener against the Duke ball. The cricket legend expects Rohit Sharma to begin carefully prior to pushing on the accelerator.

It has scarcely been eighteen months since Rohit Sharma opened consistently in Test cricket. He hasn't played a Test in England in seven years and has no insight as an opener against the Duke ball.

Opening in England is intense, yet Sachin Tendulkar accepts that Rohit Sharma will control his normally forceful impulses when he ventures out to bat against the quality New Zealand seamers.

In a conversation with ANI, Sachin Tendulkar said: "Rohit is smart that way and understands when to press the accelerator. He is not someone who is going to go from ball one. He is going to kind of understand the conditions, how the pitch is playing and who is bowling well and then I won't be surprised if he targets someone who is not getting his rhythm on that day."

"But, up front to do that, I don't think that would be Rohit's game plan. It would be just to play out the first few overs and see what is happening. Once you have assessed that, then you know who to target."

Communicating his "thrill" at India's exhibition at the debut World Test Championship, Sachin Tendulkar called the Australian visit through 2020-21.

"I am thrilled. This is the World Test Championship, and to be able to get there in the top two, speaks volumes about how the team has performed. It is simply outstanding, and the icing on the cake has to be the Australian trip. There were so many injuries; like 10-11 players were missing on that tour, and despite that, we were able to deliver the knockout punch, which was incredible" - he added.