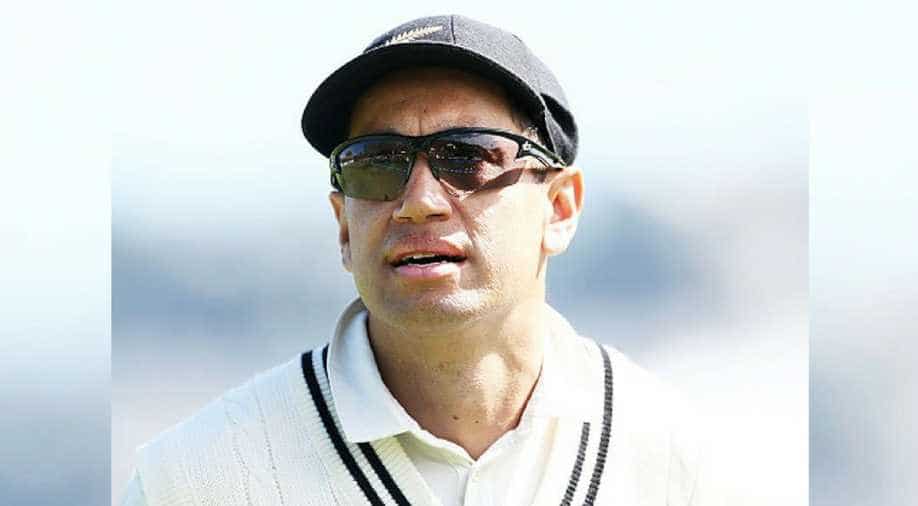 Ross Taylor addressing a virtual press conference on Tuesday said that he may have retired from global cricket if his side had proceeded to win the 2019 World Cup.

New Zealand will lock horns against India in the finals of the World Test Championship final, starting June 18 at the Ageas Bowl, Southampton. The Kiwis had endured a lamentable loss on account of England in the 2019 World Cup final after the match and Super Over finished as a tie.

Ross Taylor addressing a virtual press conference on Tuesday said that he may have retired from global cricket if his side had proceeded to win the 2019 World Cup.

"It was disappointing to have lost that match at Lord's a couple of years ago. I guess, when you lose, you feel that it might be the last time you are playing a World Cup final, so it is nice for me to be here. If we did win that game, I might have retired after that. I am glad I did not, and I am here today," said Ross Taylor.

ALSO READ: We are in WTC Final because of our bowlers: Cheteshwar Pujara lauds Indian bowling attack

Discussing his job as a senior player, Ross Taylor said: “As a player, you lead by example on and off the field and try to help other senior players and management. You help and teach young players what it is like to be an international cricketer in various conditions.”

Ross Taylor is anticipating play against a hard opponent India in the World Test Championship final in Southampton from 18th June. The New Zealand crew has had a considerable lot of game time in England and crushed the host in a two-match Test series as of late. New Zealand crushed England in the two-match Test arrangement in the wake of dominating England in the second Test by eight wickets at Edgbaston, Birmingham.

“It was an ideal preparation, having played two Test matches against England in these conditions. Cannot think of anything better" - he said.

“But India has been a fantastic side for a long period of time -- not only their batters but also their bowlers. They won a series against Australia in its home summer, and it was great to watch. It was nice for the New Zealand public to see some world-class bowling against a very good Australian attack. They have a fair lot of success here as well. I am sure in the warm-up games of bowling at the nets, they would have enjoyed the swing and the bounce that the Duke's ball has. We are looking forward to the challenge” - he added.

Further discussing the Indian team, Ross Taylor said:  "You go through the Indian line-up, and there are just world-class players throughout. Whatever side they decide to go with, it will have world-class players. India has been a world No. 1 side for a long time. They will be very tough opposition."