'Cricket last thing on my mind, have to back security forces,' says Laxman on India-Pakistan game in World Cup 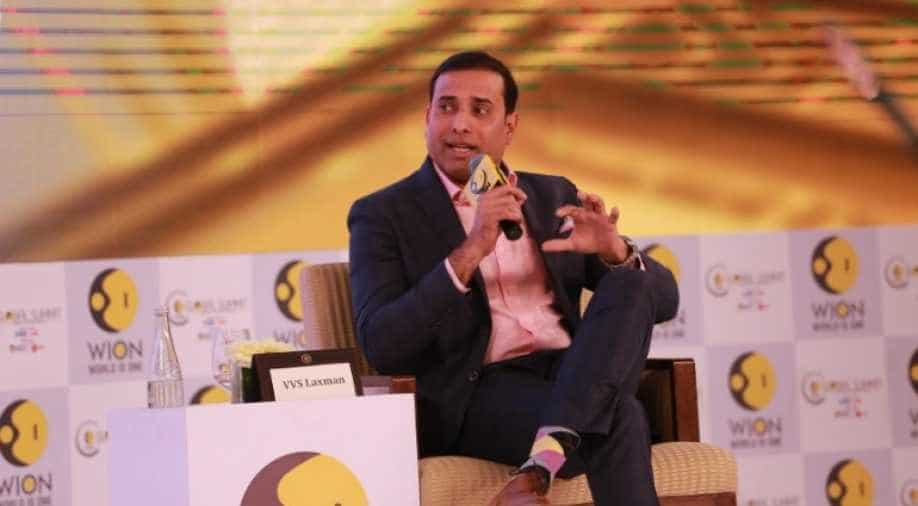 After Pulwana terrorist attack that killed over 40 Indian soldiers, speculations are rife that Team India might not play Pakistan on June 16 at the ICC World Cup. But there has been no official announcement from any of the board.

Former Indian cricketer VVS Laxman on Wednesday said that he stands with the families of the soldiers who were killed in the recent Pulwama attack.

On being asked whether India should play Pakistan in the 2019 World Cup, Laxman in an exclusive chat with WION's Sports Editor Digvijay Singh Deo at the WION Global Summit in Dubai said that "at this moment cricket is the last thing on my mind."

"We have to rally behind our security forces. In this time of mourning, we have to stand with the families of the soldiers killed. We have to make sure that terrorists and terrorism end once and for all. And hence, cricket is the last thing on my mind."

Speculations are rife that India might not play Pakistan on June 16 at the ICC Cricket World Cup but there has been no official announcement from any of the board.

The situation arose after a suicide bomber, last Thursday, attacked a paramilitary police convoy, killing over 40 in the deadliest single assault on Indian forces in 30 years.

Following the terrorist attack, angry Indian fans have demanded to boycott the marquee match in England.