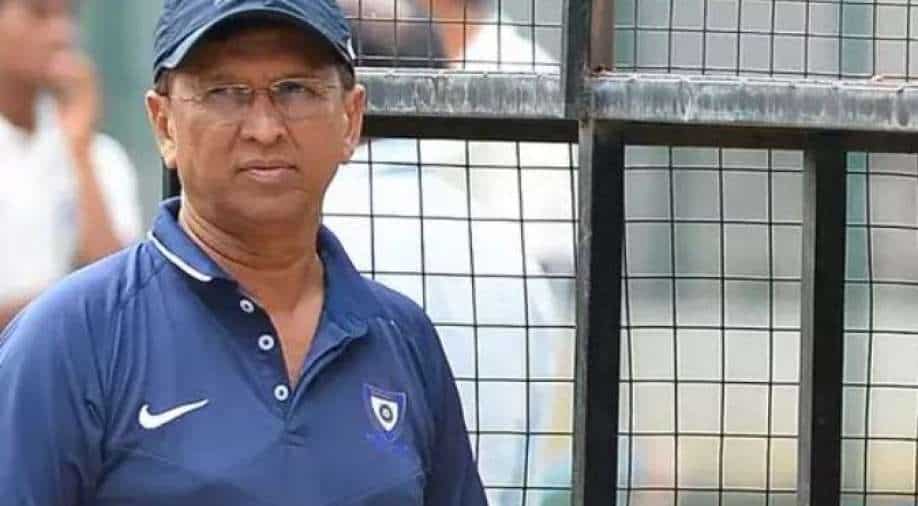 More was asked with split captaincy could work for the team, to which he replied that leading the team from the front in all three formats gets very tiring at one point.

Former Indian cricketer Kiran More believes that Rohit Sharma will soon get the chance to lead Team India in near future. The former India chairman of selectors feels that several things will be clear after the much-awaited World Test Championship against New Zealand.

"I think the vision of the board drives these things. I believe Rohit Sharma will get a chance soon. Virat Kohli is a shrewd captain who played under MS Dhoni. How long he wants to captain the ODIs and T20s, he will also think. You will learn a lot more about these decisions after the England tour," More told India TV.

More was asked with split captaincy could work for the team, to which he replied that leading the team from the front in all three formats gets very tiring at one point.

"It [Split captaincy] can work in India. What the senior players think about the Indian team's future is very important. With Virat Kohli, captaining three teams isn't that easy plus he has to perform as well. And I give him the credit for it because performing in every format while captaining and winning... but, I think there will be a time when Virat Kohli will say 'Now it's enough, let Rohit lead the side'," said More.

"That will be very healthy actually. And this is a huge message for Indian cricket which will go on and on for generations. It's about respect that if Rohit Sharma is doing good he should be given a chance. I think Virat Kohli will set a great precedent if he does that. The future will hinge on his decision - how much rest he wants, if he wants to captain the Test team or the ODI team. He's a human too, his mind gets tired also," he concluded.