Cricket: 'It's very hard not to feel dejected if you are an England fan right now,' says Andrew Strauss 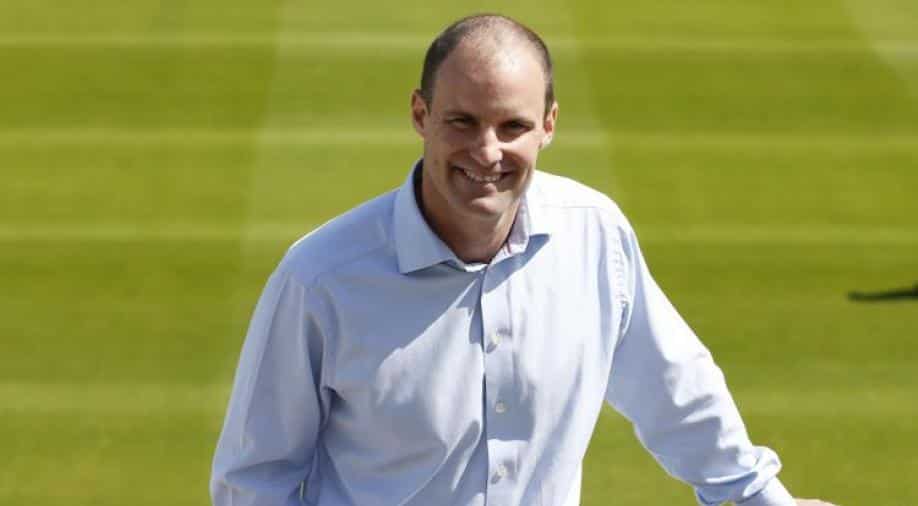 Joe Root once again rescued his side with a splendid half-century. However, he needed help from the opposite end with Dan Lawrence and Jos Buttler getting out for ducks.

Former England cricketer Andrew Strauss featured England's batting misery after a collapse in the last session of Day 1 of the first Test at Trent Bridge.

Choosing to bat first, the hosts were all out for 183 runs. Indian pacers bowled really well to keep the English batting under 200. Jasprit Bumrah got back with four wickets while Mohammed Shami, Shardul Thakur with two wickets, and Mohammed Siraj also contributed one wicket.

Andrew Strauss said that it was terrible to see England capitulate to the pressure factor.

"I thought that Indian bowlers were outstanding today. Hunted in packs and they were very accurate, they built pressure on England batsmen. It's very hard not to feel dejected if you are an England fan right now," he said.

"Those issues we have had about batting come right to the surface on Day 1 of the series. There's still a lot of cricket obviously to be played in this Test match but the scars are very wide open now," he added.

England top-order yet again neglected to get the work done. While Rory Burns was out for a duck in the first over, Dom Sibley and Zak Crawley failed to convert over the beginnings.

Joe Root once again rescued his side with a splendid half-century. However, he needed help from the opposite end with Dan Lawrence and Jos Buttler getting out for ducks.

"It is a recurring thing. We have seen a lot of this over the last 18 months. What i struggle with is these batsmen got in and then got out," he said.

"You look at Sibley, who battled hard for 18, you look at Crawley who got 27, you look at Bairstow who got 29. They got out and then new batsmen come in and that gives Indian bowlers something to work with," he added.

"If you get in go big and England haven't done that for a long time now and yet again it falls on Joe Root to hold the team together. When you are a captain you don't wanna have to be forced to be you all the time," he concluded