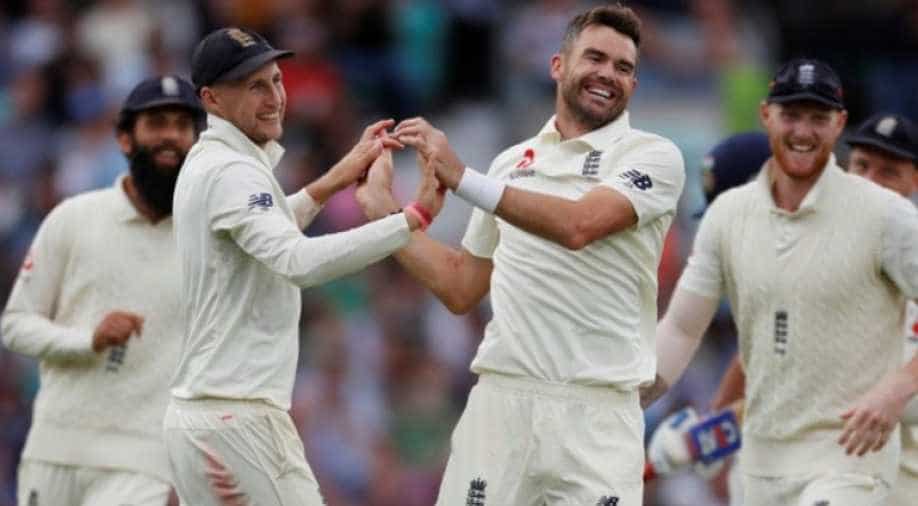 Jofra Archer, recovering from an elbow injury, and Chris Woakes, experiencing a wounded heel, are as yet not match-fit to be incorporated in the squad.

The England Cricket Board has declared its squad for the initial two Test matches against India. England and India will clash in the Test series from the 4th of August at the Trent Bridge in Nottingham. The hosts have named a 17-member squad for the first two matches.

Jofra Archer, recovering from an elbow injury, and Chris Woakes, experiencing a wounded heel, are as yet not match-fit to be incorporated in the squad.

Bowling all-rounder Ollie Robinson has gotten back to the England squad as the hosts have declared a solid 17-member squad for the initial two matches of the five-match Test series against India.

Ollie Robinson had an incredible debut for England against New Zealand, where he got seven wickets and furthermore contributed critical runs with the bat.

Having served his suspension, Ollie Robinson will seem to be a significant party of the England bowling attack and will be vital to giving them the balance.

Ben Stokes, Jos Buttler, Sam Curran have additionally been included in the squad after being rested against New Zealand in the two-Test series. The selectors have offered Jonny Bairstow one more chance to resuscitate his Test vocation.

Opener Haseeb Hameed, whose last Test was against India in 2016, was additionally named in the squad. Haseeb Hameed partook in a paramount Test debut back in 2016 against India, making scores of 31 and 82 in Rajkot. He averages a sound of 43.80 in three Tests, scoring 219 runs.

We've named a 17-player squad for the opening two Tests of the LV= Insurance Test Series against India.