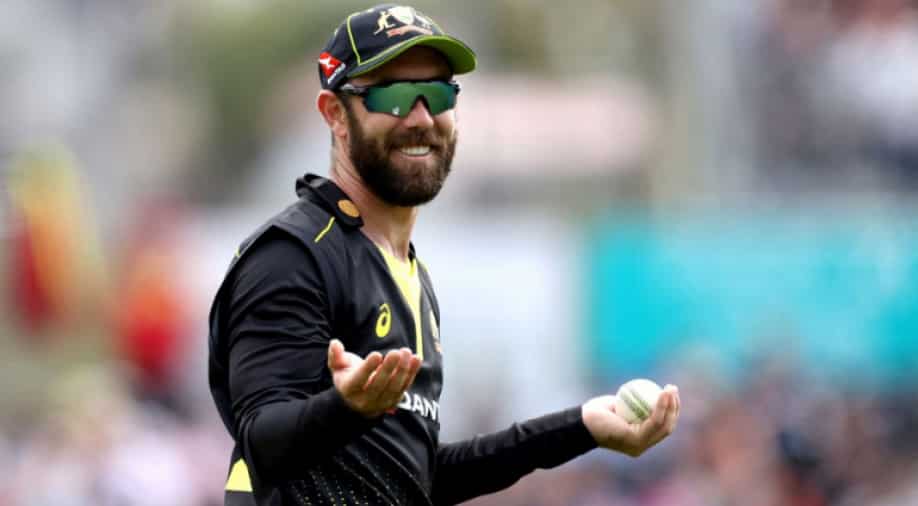 Glenn Maxwell is the most recent Australian star to pull out of the debut release of the Hundred, his London Spirit coach Shane Warne confirms the same.

Glenn Maxwell is the most recent Australian star to pull out of the debut release of the Hundred, his London Spirit coach Shane Warne confirms the same.

Glenn Maxwell follows Southern Brave's David Warner and Marcus Stoinis in pulling out from the men's competition, which starts one month from now.

Alongside Marcus Stoinis, Glenn Maxwell was one of a heap of Australians to pull out from their impending tours through West Indies and Bangladesh, making his support in the Hundred difficult to legitimize.

Shane Warne uncovered that London Spirit has supplanted Glenn Maxwell with Josh Inglis, the Leeds-conceived Perth Scorchers wicketkeeper-batsman who is at present playing for Leicestershire. He as of late scored 103 not out for the province and looks a solid match for the Hundred, regardless of whether comes up short on Glenn Maxwell's star power.

“Unfortunately Glenn Maxwell has pulled out of the Hundred. We were really excited to get him in the draft. We know he’s a match-winner and we were excited to have him" - Shane Warne said on Fox Cricket’s Road To The Ashes podcast.

Glenn Maxwell may probably not going to be the last Australian to pull out from the Hundred men's competition.

With Covid-19 and isolate muddling travel game plans, the England and Wales Cricket Board are probably going to go to players effectively in the UK for substitutions, with the squads of New Zealand, Sri Lanka, Pakistan, and South Africa visiting England or Ireland this mid-year.