'It was a big setback': Wasim Jaffer on Jasprit Bumrah going wicketless in WTC Final 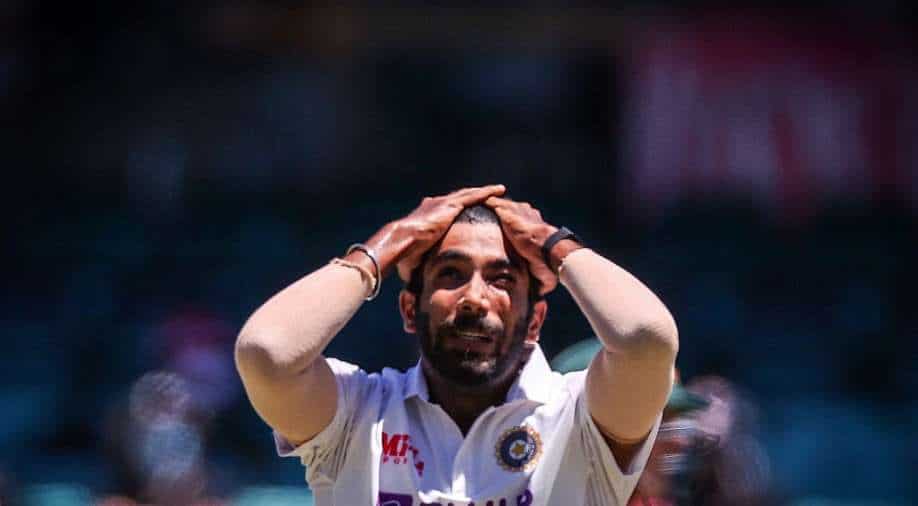 Jaffer even talked about Team India's batting display in the second innings and said that he was really disappointed as they lacked intent and 170 was a below-par score.

ALSO READ: India will use the Southampton Test as a spur to greater things: VVS Laxman

Former Indian opener Wasim Jaffer has expressed his disappointment over Bumrah's figures in the ultimate Test. The Indian speedster was the only bowler in the match to go wicketless, however, he did get the better of Ross Taylor in the second innings but Pujara dropped a vital catch.

“Mohammed Shami was the standout bowler for India alongside Ishant Sharma. Ashwin supported really well, but to see no wickets from Jasprit Bumrah was disappointing and it was a big setback for the Indian team. Even though I don't think Bumrah bowled badly, somewhere I thought the wickets column eluded him,” Jaffer said in his latest YouTube video.

Jaffer even talked about Team India's batting display in the second innings and said that he was really disappointed as they lacked intent and 170 was a below-par score.

"I was really disappointed by the way India batted in the second innings. They should have been a little bit more positive and should have showed more intent. Probably 40-50 runs would have saved the game or would have made the game more interesting had New Zealand gone on to chase the game with a bit more run-rate. I thought 170 was a below par score and the conditions of the first day probably played on their minds," Jaffer concluded.