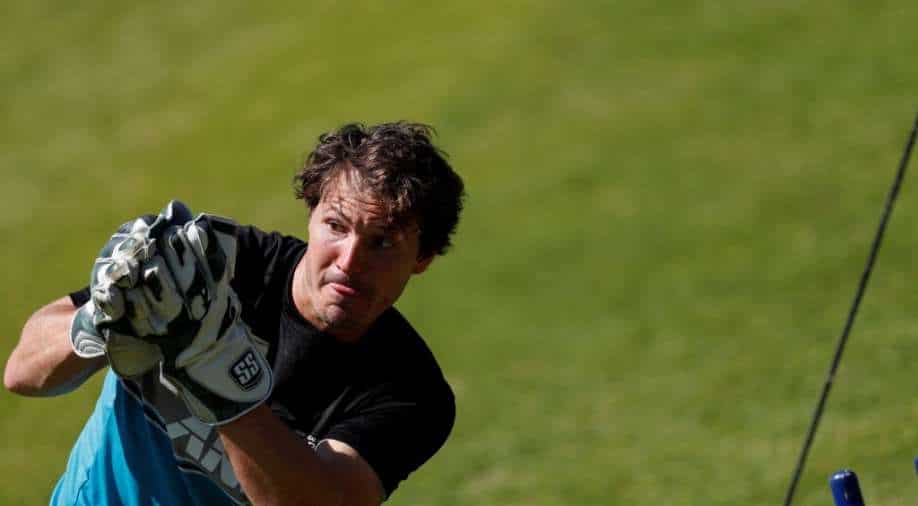 The back injury has troubled Watling in the past. While the sore back has improved in the last 24 hours, the condition hasn’t improved to declare Watling fully fit for the second Test against England. Moreover, New Zealand are also scheduled to play the ICC World Test Championship final against India, starting June 18, and hence decided to take the precautionary step.

Notably, Watling is set to retire from international cricket after the WTC final against India.

Earlier, New Zealand captain Kane Williamson was ruled out of the second Test against England due to left elbow injury. It is the same elbow that has troubled Williamson in the past. Will Young was named as Williamson’s replacement in the playing XI.

Additionally, it would be interesting to see whether New Zealand rest their key pacers ahead of the much-awaited WTC final against India.

The first Test between New Zealand and England, at Lord’s, ended up in a draw and both the teams would be desperate to get a positive result in the second Test and win the two-Test series before shifting their focus to India.

While the Black Caps play India in the WTC final in Southampton, England are scheduled to play five Test matches against India, starting August 4.