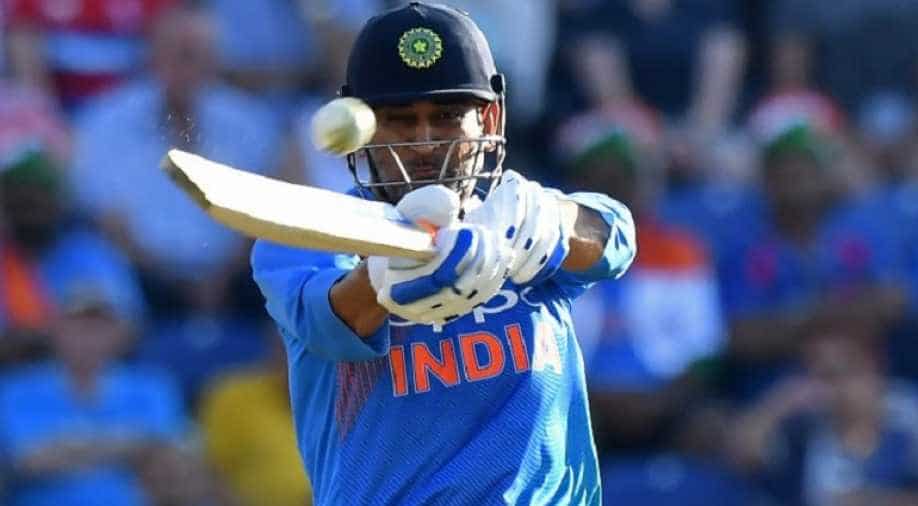 MS Dhoni has 78 sixes in Tests, 229 in ODIs and 52 in T20Is. His mammoth six in the 2012 Commonwealth Bank series match against Australia became a highlight of his cricketing career.

India's legendary cricket captain MS Dhoni turned 40 on Wednesday. Several cricketers wished the former cricketer on the occasion. Cricket Australia also took to social media to wish Dhoni and posted a compilation of his sixes in the Land Down Under.

ALSO READ: Happy birthday MS Dhoni! Check out some of his coolest records

Despite almost a year after his retirement, Dhoni is among the top six-hitters in cricket. The 40-year-old has 78 sixes in Tests, 229 in ODIs and 52 in T20Is. His mammoth six in the 2012 Commonwealth Bank series became a highlight of his cricketing career.

Dhoni's behind the stumps magic is known to all. His lightning-fast speed earned him the wicketkeeper with most stumpings (120) in ODI cricket. He is the first Indian wicket-keeper to take 300 ODI catches and the fourth wicket-keeper in the world who achieved this milestone.

MS Dhoni, with 294 dismissals in his Test career, ranks first in the all-time dismissals list by Indian wicket-keepers.