Cricket: Ajit Agarkar picks his No.1 bowler for the inaugural WTC Final 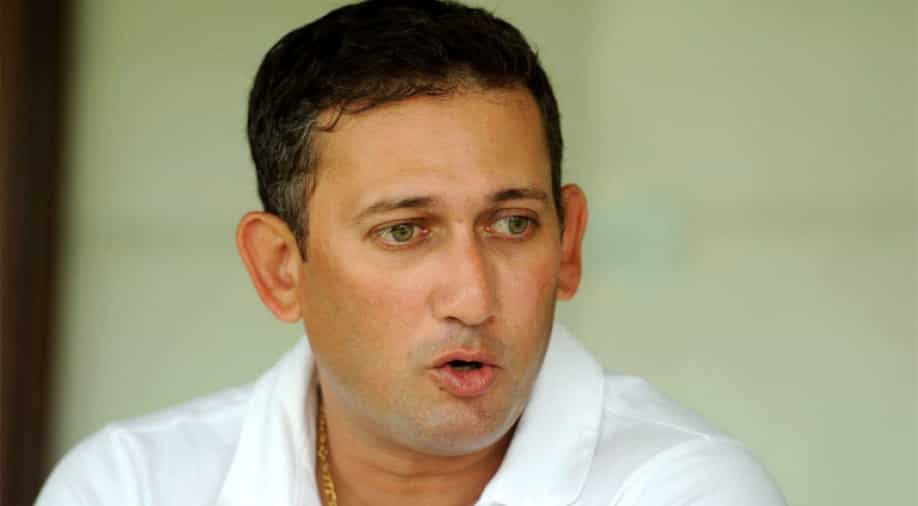 There has been a great deal of hypothesis about India's decision of seamers for the title decider. A spilled brief snippet of Virat Kohli saying he will focus on the Kiwis left-handers with Mohammed Shami and Mohammed Siraj working around the wicket has been doing the rounds.

"The seamers will play a part and India has got as formidable an attack as any in the world. I think that's been their strength over the last few years. Whether it is a Bumrah, Shami - the No.1 bowler for me for a Test line-up for India and Ishant Sharma, he has gotten better over his career as he has played" - he said

He brought up that the Virat Kohli-drove side can even pick to play the fourth seamer in the event that it is a green top.

"So, those three certainly will start and if it is a green seaming wicket, you might see a fourth one for all you know. We still don't know what the conditions are likely to be but we presume in England, with the Dukes' ball, in particular, there will always be helpful for the seam bowlers. You can't imagine a pitch being very dry in mid-June" - he added.

Team India is probably going to play Ravichandran Ashwin and Ravindra Jadeja alongside three pace bowlers, except if the conditions are shifted intensely for the seamers. Shardul Thakur may very well push out Mohammed Siraj if India ends up playing the fourth seamer to add some profundity to the batting line-up.

While expressing that the two sides will tingle to be the victors of the debut ICC World Test Championship, Ajit Agarkar was especially energetic about Team India making the last in the wake of being gone up against with a tough assignment at one phase.

"It is a big deal. Everyone remembers the first person to get to any sort of landmark and that's what makes it special. So, to be involved and particularly in the middle when the rules changed, the percentages came into play when India was way ahead at one point, they still had to get the job done. Both teams will be up for it and both teams will be very excited to be a part of it" - he said.