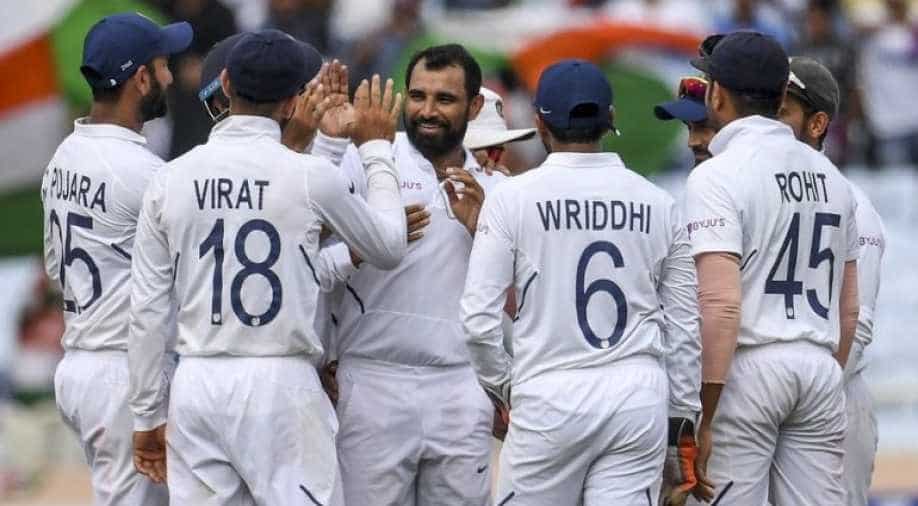 The BCCI has made it clear to Team India that any player found COVID-19 positive in Mumbai will be out of contention for the England tour and the World Test Championship final.

The BCCI has made it clear to Team India that any player found COVID-19 positive in Mumbai will be out of contention for the England tour and the World Test Championship final. The Indian cricket board needs a protected bio-bubble set up before they fly out to England, and has encouraged players to keep themselves secluded prior to arriving at Mumbai.

Team India will fly out to England on June 2 for the World Test Championship final and the five-match Test series against England. They will initially show up in Mumbai on May 25, where Team India will undergo a seven-day quarantine in India.

“The players have been informed to consider their tour over if they are found positive on their arrival in Mumbai as BCCI will not arrange another charter flight for any cricketer,” the BCCI official told the Indian Express.

A COVID-19 positive report on appearance could seriously affect India's series for the forthcoming games. With strict quarantine protocols and logistical challenges in place, it will be hard for a player to make a rebound on the off chance that he tests positive in the underlying rounds of testing.

Every one of the players, their families, and Team India support staff will go through thorough testing upon their appearance in Mumbai. Since players and staff will show up from everywhere in the country, the BCCI needs a safe bio-bubble set up.

“The players, support staff, and families will be tested and two negative reports are required before they leave for Mumbai. It will be done in order to ensure that they are coming into the bubble without any infection. The players have also been given the option to travel by air or car to reach Mumbai,” the BCCI official mentioned.

A few players, including captain Virat Kohli and Ajinkya Rahane, have managed to take the first jab of the COVID-19 vaccine. Since Team India will be in the UK when the players become qualified for the subsequent round, the BCCI has guided all players to get the Covishield vaccine.

"For vaccination, BCCI has informed the players to take Covishield which they can get in England, and not Covaxin,” the BCCI official informed.

Team India will take on New Zealand in the World Test Championship starting on 18th June 2021.