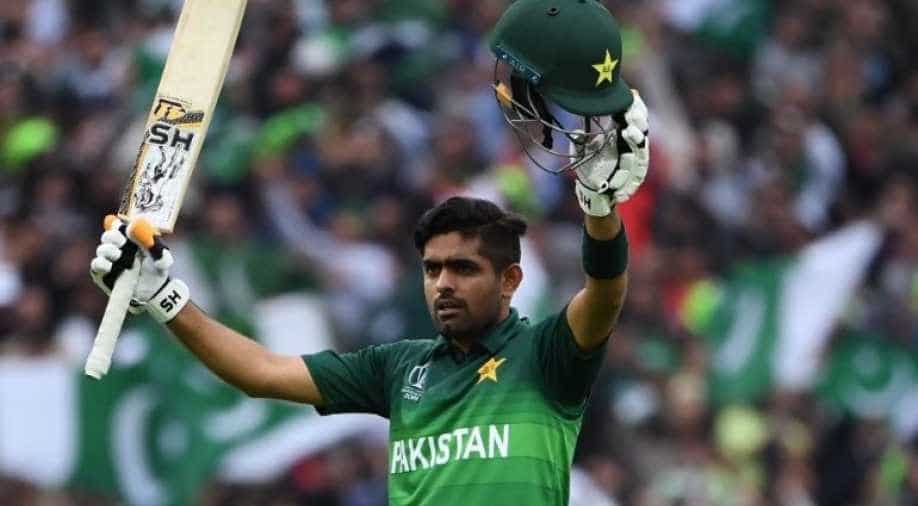 Babar Azam is currently a number one T20I ranking batsman whereas Kohli tops the list in the ODI list.

Pakistan's ODI captain Babar Azam on Thursday said that he wants to be compared to players who represented his country in the past instead of Indian Skipper Virat Kohli.

Also read: PCB and team management refuse to comment on Grant's 'knife to my throat’ charge against Younis Khan

Both these batsmen were compared because of the batting style and prolific innings for their respective countries. During a teleconference, Babar said: "If you want to compare me with someone, I would like to be compared to Pakistan's players, instead of Virat Kohli. We have had legends like Javed Miandad, Younis Khan, Inzamam-ul-Haq. If you compare me to these legends, I will like it more and feel proud of my accomplishments."

Babar is currently a number one T20I ranking batsman whereas Kohli tops the list in the ODI list.

Babar Azam is currently a part of 20-member squad that is currently in England to play three-match Test series with the host nation.

Pakistan will also play a T20 series with England, however, the dates are yet to be announced.

All international cricket has been suspended since March due to the coronavirus pandemic.