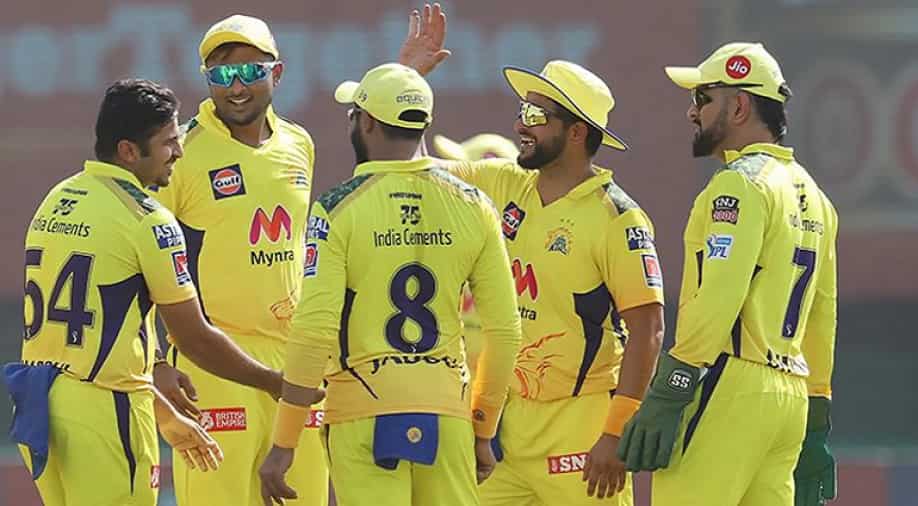 Chennai Super Kings (CSK) have retained captain MS Dhoni and three others ahead of the Indian Premier League (IPL) mega auction. There were a lot of speculations surrounding Dhoni's future after he led CSK to their fourth IPL title this year, however, CSK have put the rumours to bed by retaining their charismatic leader.

39-year-old Dhoni is no more the player he once was when it comes to his batting and his struggles have been evident in the last couple of seasons of the IPL. However, Dhoni remains one of the best captains in the league and marshalled his troops to perfection last season.

He is unlikely to continue for the full three seasons after being retained but Dhoni will certainly lead CSK in IPL 2022 next year. The four-time champions have also retained star all-rounder Ravindra Jadeja, opening batter Ruturak Gaikwad and all-rounder Moeen Ali.

While Dhoni and Jadeja was obvious choices for CSK, Ali, who was roped in by the franchise last year has been retained ahead of the likes of Sam Curran and Faf du Plessis. Ali had notched up 357 runs and picked up six wickets for CSK in IPL 2020 helping them win their fourth title.

Gaikwad has been rewarded after a stelar season in IPL 2020 where he bagged the Orange Cap for being the highest run-getter. Gaikwad amassed 635 runs in IPL 2020 and was one of the most consistent batters in the league. He is likely to continue opening the innings for CSK for the next three years.