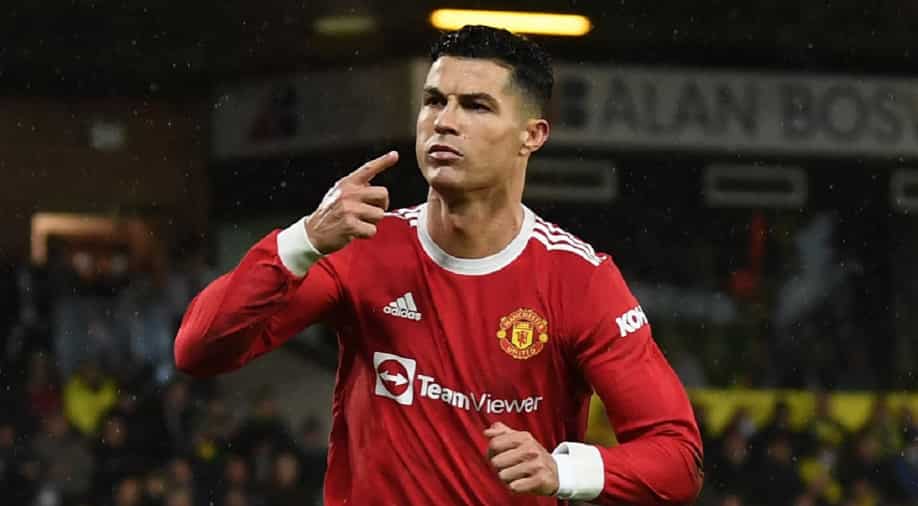 Chelsea are reportedly considering a shock move to sign Cristiano Ronaldo after the Manchester United star recently expressed his desire to leave the club this summer.

Earlier, this week, a report in Times had claimed Ronaldo has told United he is on his way out as he wants to spend the rest of his career competing in the Champions League which the Red Devils cannot offer next season. The 37-year-old Portuguese forward, who is regarded as one of the greatest of all time, has never played in the Europa League in his career.

United, who finished a disappointing sixth in the Premier League last season, are out of the Champions League and will play in the Europa League next season. Amid his desire to leave the club, Chelsea are considering making a shock move for the Manchester United icon.

As per a report in The Athletic, Chelsea are considering a move for Ronaldo and the club's new owner Todd Boehly has been in touch with Jorge Mendes, who is the agent of the Portuguese forward. As per the report, Boehly had met Mendes to discuss a potential move for Ronaldo but United have maintained they won't sanction a move for the superstar forward.

The report further adds that the Chelsea owner is keen on the move but it remains to be seen if Chelsea head coach Thomas Tuchel will approve the transfer for the 37-year-old. While United will be in the Europa League next season, Chelsea will play in the Champions League and are one of the few clubs in the world that can afford Ronaldo's huge wages.

Also Read: 'Time for me to leave': Ronaldo tells Manchester United he wants to leave this summer

It remains to be seen if United will be willing to sell Ronaldo to Chelsea, who are one of their arch-rivals in the Premier League. The 37-year-old has also been linked with clubs like Napoli and Bayern Munich as he appears set to leave United this summer.