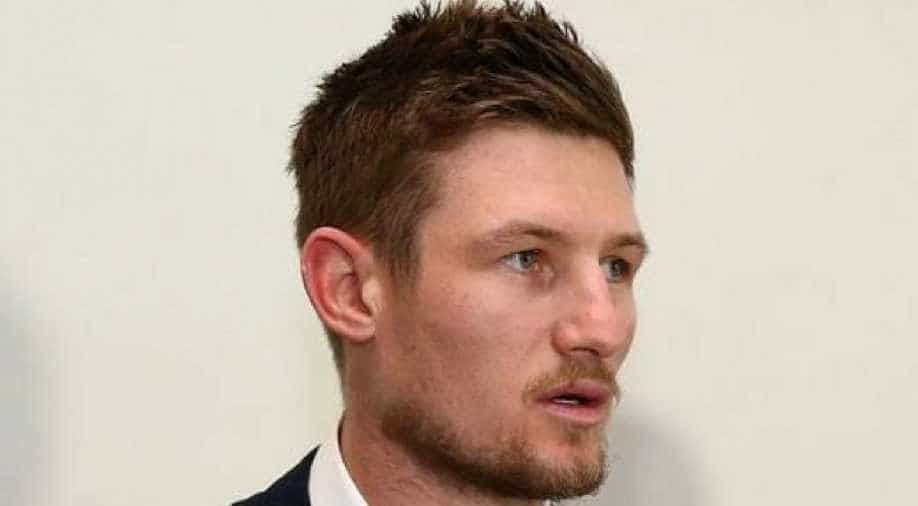 Cameron Bancroft has been cleared to play club cricket in Western Australia. Although he is serving a 9-month ban over the ball-tampering scandal in South Africa but with the opportunity to play club cricket, he will look to redeem his tarnished name.

Under WA Premier Cricket rules, any Cricket Australia suspension is automatically extended to club ranks, unlike in New South Wales state where Steve Smith and David Warner are able to play while serving their bans.

After discussing the issue with 16 WA Premier Cricket clubs, Bancroft was granted special dispensation to turn out for his club side Willetton.

"It was strongly debated across a number of areas, but ultimately approved. It's great news for Cameron," Western Australia Cricket Association chief executive Christina Matthews said.

Earlier, Cameron Bancroft along with Steve Smith and David Warner is serving bans for their involvement in the ball-tampering scandal which was revealed in March 2018 when Australia men's cricket team was touring South Africa for a four-Test match series.

During the third Test at Cape Town, Cameron Bancroft was found guilty of altering the condition of the ball by using sandpaper in order to ‘reverse swing’ the ball.

The incident was caught in various cameras around the ground. Bancroft and Smith accepted that they were involved in the ball tampering mess and eventually punishments followed and with it came the tears- live on TV.