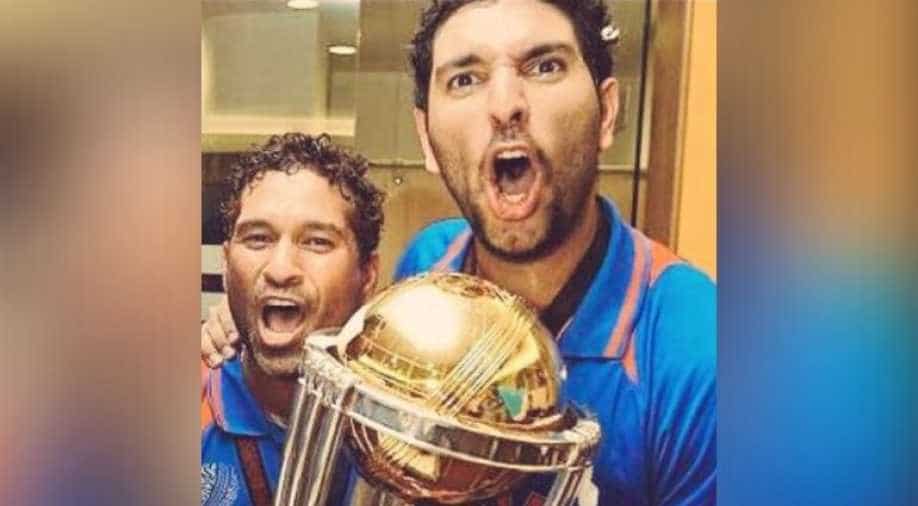 The big ground is likely to attract a lot of spectators that will help them raise money for the cause.

The initiative was taken by Australian cricketing legends Ricky Ponting and Shane Warne to raise funds for the Australian bushfire relief workers. The match will be played as a curtain-raiser before commencing of Australian Big Bash League final on February 8 at Sydney Cricket Ground.

The big ground is likely to attract a lot of spectators that will help them raise money for the cause.

Ricky Ponting and Shane Warne will be the skippers for their respective team. India's cricket legend Sachin Tendulkar will also be a part of the match but as the coach of one of the teams.

The contest's format will be a 10-over-per-side match, powerplay will be of 5 overs with no bowling restrictions. Bowlers will not have over limits. Captains will have the power to substitute batsmen in and out during the innings.

Chose the right team and more importantly the right cause my friend.
Hope that the Bushfire Cricket Bash will offer some relief to the people and wildlife in Australia. https://t.co/dx4EnHPNvN

The funds raised from the game will be donated to the Australian Red Cross Disaster Relief and Recovery Fund.