Bushfire Cricket Bash: Ricky Ponting and Shane Warne to come out of retirement to raise funds 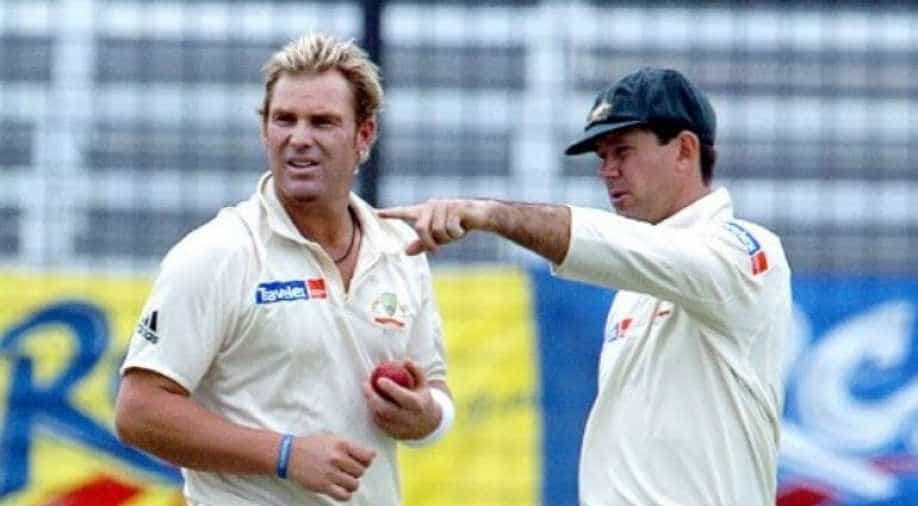 The unpredictable fire rage has burnt more than 5.25 million hectares (13 million acres) of land and continues to spread despite volunteer firefighters stepping in.

Australia is going through one of it's worst bushfires in decades, the human death toll reached to 24 now, and it is said that a staggering number of 500 million animals have died due to these fires. Nearly 2000 houses have been destroyed.

As the damage assessment begins, donations have poured in from across the globe.

The star-studded match is going to be played as a curtain-raiser to the Big Bash League's finals which will be held on February 8. Looking at the points table where Melbourne Stars and Sydney Sixers are trying to book the top spot, predictions are that the final could be played in Melbourne Cricket Ground (MCG) or the Sydney Cricket Ground (SCG).

These big grounds are likely to attract a massive crowd. The two teams will be led by Ricky Ponting and Shane Warne. The venue will be confirmed on January 31 after the confirmation of the Top Two finalists.

It is not the first time Cricket Australia has worked for a cause, in a Boxing Day tsunami charity match in January 2005 that attracted a crowd of 70,101 to the Melbourne Cricket Ground, they raised A$14.5 million.

The unpredictable fire rage has burnt more than 5.25 million hectares (13 million acres) of land and continues to spread despite volunteer firefighters stepping in. Australia's economy has faced a major setback.

'The Bushfire Cricket Bash' is going to feature players like Justin Langer, Adam Gilchrist, Brett Lee, Shane Watson, Alex Blackwell, and Micheal Clarke. Steve Waugh and Mel Jones will be involved but in a non-playing capacity.

Alex Blackwell had just retired months ago from the Women's Big Bash League.

Australia’s women’s team will begin the day with a T20I clash against India at the Junction Oval, this contest will be followed by the Bushfire Cricket Bash, and then Big Bash League finals will be played.

“It is going to be a huge and special day. It’s nice to be part of it,” Ponting told reporters on Sunday.