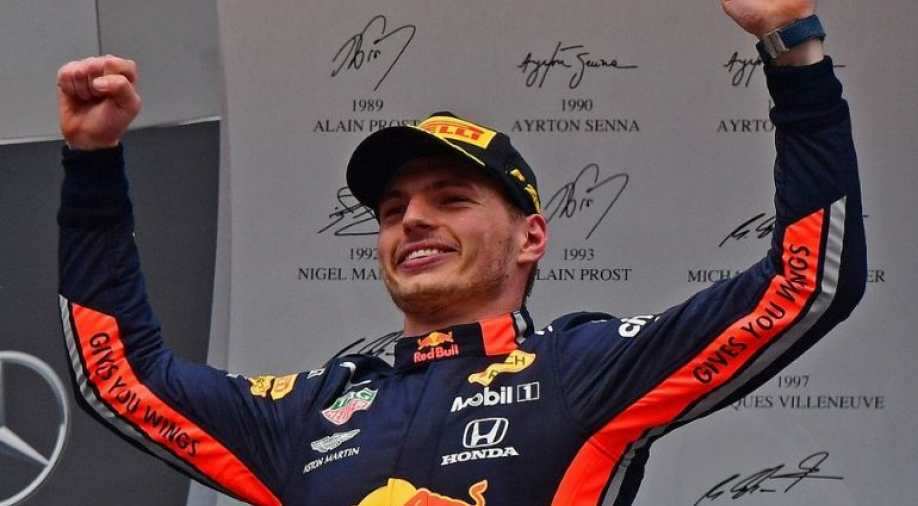 As the action began in the sunny weather at the fourth round of coronavirus-delayed Formula One season, Lance Stroll confirmed his potential of the controversial Racing Point ‘pink Mercedes’ by claiming third place ahead of Alexander Albon.

Hulkenberg, who was drafted overnight by the Silverstone-based Racing Point outfit, ended up being six-tenths off Stroll’s time, which is being touted as a really strong display given he had no idea he would be back in F1 24 hours back.

The German was just 1.1 seconds slower than Verstappen, challenging his integrity and originality.

Hulkenberg was the cynosure of all eyes as he made his first F1 appearance since the end of last season. However, it was Briton Lando Norris who topped the early times for McLaren ahead of Verstappen’s Red Bull, who ended up cutting his time to take the top spot.

The session was red-flagged to a halt after 28 minutes when Antonio Giovinazzi spun his Alfa Romeo at Becketts, moment after his teammate Kimi Raikkonen spun Luffield.

The action was resumed after clearing the debris but without Sebastian Vettel as Ferrari announced that he was grounded by an intercooler issue.
.