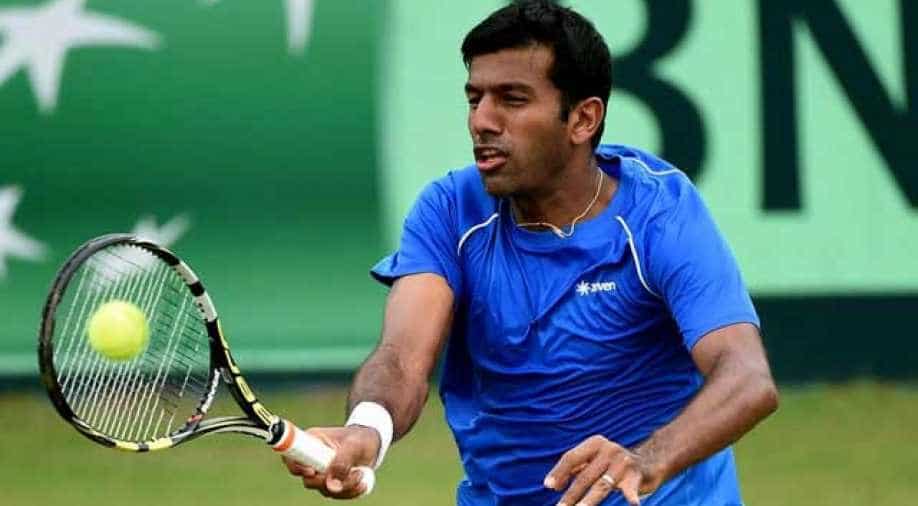 Combining with Edouard Roger-Vasselin of France, Bopanna lost to Oliver Marach of Austria and Croatia's Mate Pavic 6-4 6-7 (5) 3-6 at the Melbourne Park.

The match lasted a little over two hours and saw the Indo-French duo convert one out of two break points, while their opponents converted three out of 12 break points.

Bopanna and Roger-Vasselin had two aces compared to their opponents' seven.

In an earlier match, the duo of Sharan and Rajeev Ram from the USA suffered a 6-3 6-7 (4) 4-6 defeat at the hands of Lukasz Kubot of Poland and Brazil's world number one Marcelo Melo.