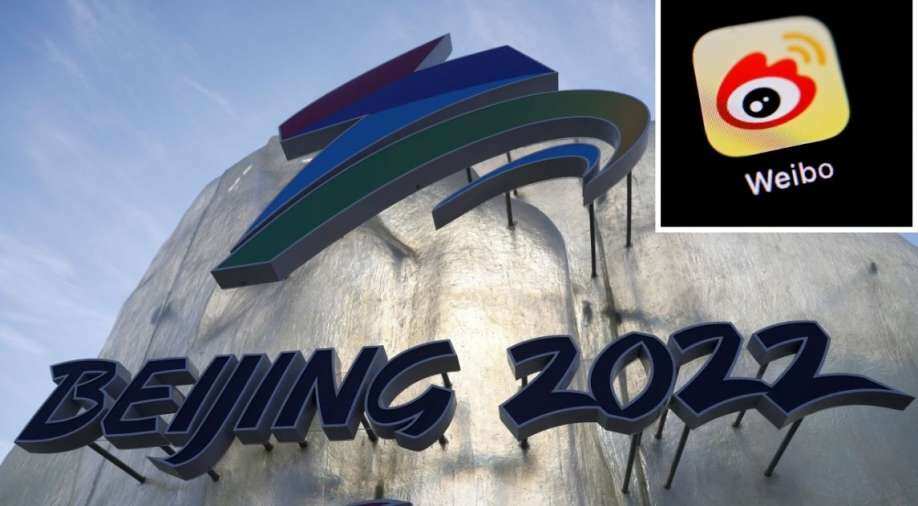 A report by Reuters mentioned that China's Twitter-like platform Weibo has taken action against roughly 2,300 user accounts and deleted over 73,000 posts that were offensive since February 6

Now, in an effort to remove "illegal" chatter around and abuses towards athletes, social media giants in China including Weibo and Douyin have deleted tens of thousands of posts.

In a post published by Weibo on Tuesday, it was mentioned that some internet users are "creating trouble". It added, "[These users] attacked athletes with irony and insulting language and spread false information ... we encourage internet users to watch the competition in a calm mood."

A report by Reuters mentioned that China's Twitter-like platform Weibo has taken action against roughly 2,300 user accounts and deleted over 73,000 posts that were offensive since February 6.

Douyin, the Chinese equivalent of TikTok, said on Wednesday it had intercepted or cleaned up 6,780 related videos or comments and banned 331 user accounts.

Other platforms such as social networking forum Douban and video sharing site Bilibili also put out similar statements on their efforts.

While Chinese netizens praises athletes such as Eileen Gu and Su Yiming, however, there has been criticism also.

Zhu Yi, the figure skater who gave up American citizenship in 2018 to compete for China after she fell during her Olympic programmes, faced backlash.

South China Morning Post reported that the hashtag 'Zhu Yi has fallen' became the top trend on Weibo on Sunday after the 19-year-old US-born figure skater.

"There are always winners and losers in competitive sports, but anyone who fights for it is a true hero. This platform urges everyone not to sarcastically attack athletes because of accidental mistakes," Weibo said on Wednesday.