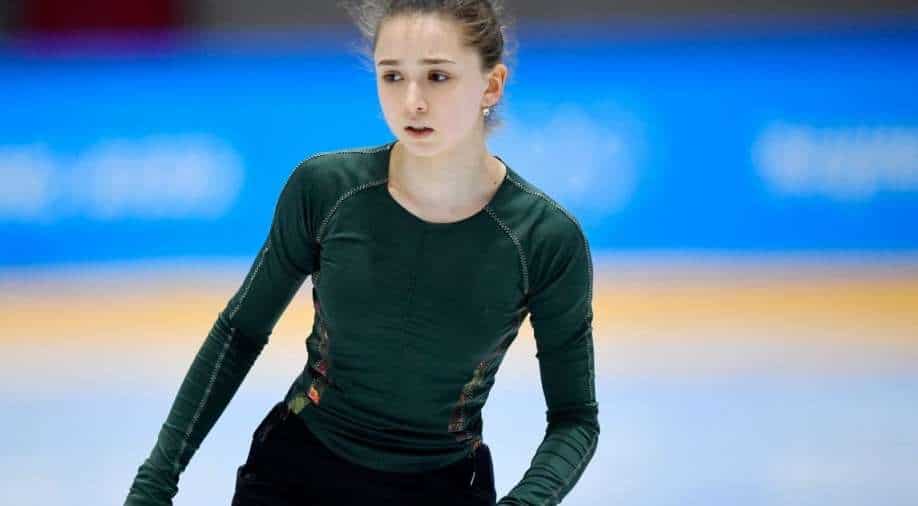 Chief of ROC said that as per international standards of WADA laboratories, the processing time is 20 days from the date of receiving the sample

A 15-year-old Russian skating star Kamila Valieva has been tested positive for a banned substance, the Beijing 2022 Winter Olympics testers have confirmed on Friday (February 11).

Raising 'serious' questions, the chief of Russia's Olympic Committee Stanislav Pozdnyakov told local media: "The timings of sample processing raise serious questions: between December 25, when it was collected in Saint Petersburg, and February 8, when it was processed."

Pozdnyakov told the RIA Novosti news agency, "It seems like someone held the sample until the end of the team skating tournament."

He also added that according to international standards of WADA laboratories, the processing time is 20 days from the date of receiving the sample.

He told reporters that it was "strange that the sample travelled from Saint Petersburg to Stockholm for almost a month," added that he wanted "specific answers as to why this happened."

Meanwhile, the head of the U.S. Anti Doping Agency (USADA), Travis Tygart, told Reuters on Friday that the United States could prosecute the Russians involved in Valieva's doping case under the American Rodchenkov Act (RADA).

IN PICS | Doping controversy comes back to haunt Russia at Beijing 2022 Winter Olympics: Here's what we know so far

The Russian skater was tested positive for trimetazidine - a metabolic agent that is prescribed for the treatment of angina and vertigo.

However, it is banned by the World Anti-Doping Agency (WADA) because it can increase blood flow efficiency and help endurance.

The IOC and the International Skating Union are appealing against Russia's decision to allow Valieva to continue competing in Beijing.