Doping controversy comes back to haunt Russia at Beijing 2022 Winter Olympics: Here's what we know so far

Kamila Valieva, a Russian figure skater has been tested positive for a banned drug as per Russian media reports. She was part of the team that won the figure skating team event on Monday but their medal ceremony was delayed for unexplained "legal reasons".

IOC spokesman Mark Adams said an "active legal case" was underway concerning the medal ceremony and so he could not comment on the reports.

Here's what we know so far: 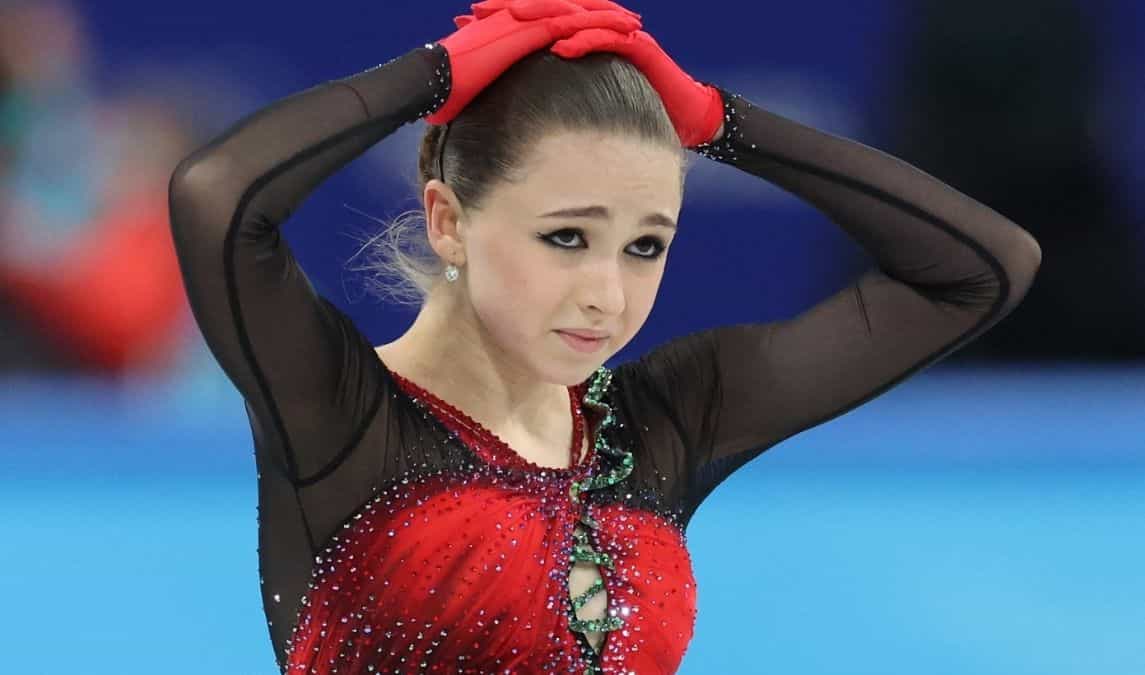 Kamila Valieva, a 15-year-old Russian figure skater has been tested positive for a banned drug as per Russian media reports.

The Russians won the gold medal in the team competition with the United States taking silver and Japan bronze, but the ceremony did not take place as planned as it was postponed for unexplained legal reasons. 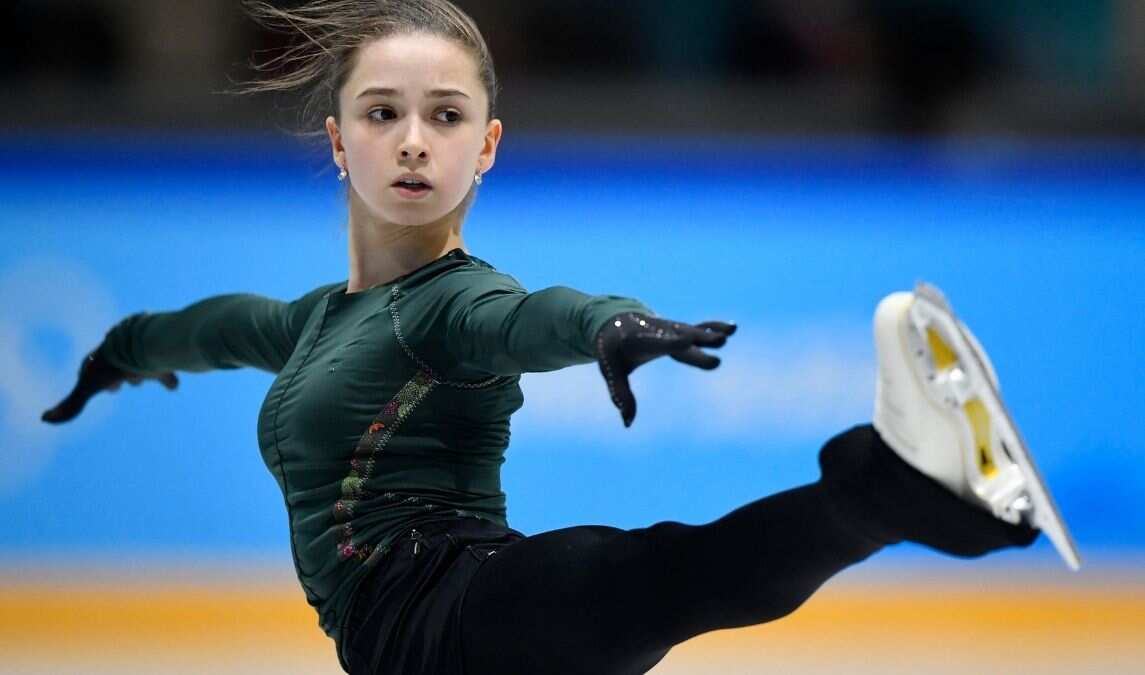 Russian media reported on Wednesday (February 9) that Valieva had returned a positive test for a drug named Trimetazidine, which is typically used to treat angina.

Trimetazidine, or TMZ, works by increasing blood flow to the heart and limiting rapid swings in blood pressure. It has been on WADA's list of prohibited substances since 2014.

As per US Anti-Doping Agency, TMZ can be used by athletes to improve their performance, especially in endurance sports. 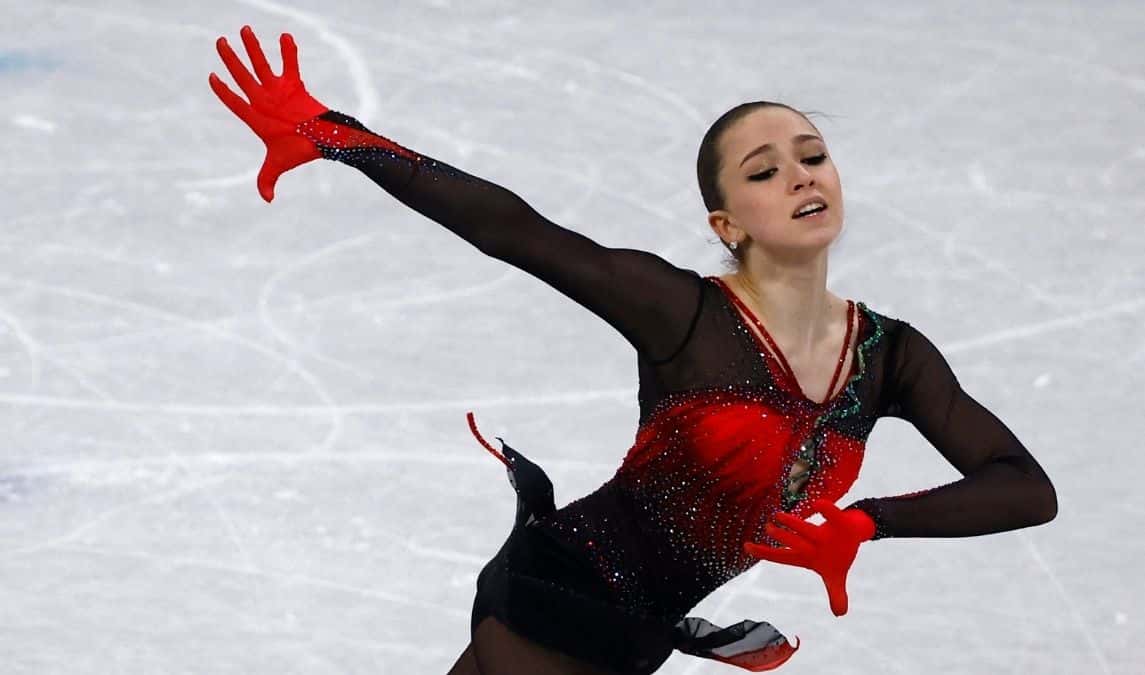 Valieva at the practice session

The alegged positive test could cost Russia the team gold. It also threatens Valieva's participation in the individual event that starts on Tuesday.

Meanwhile, Valieva giggled with her coaches but turned serious for her own routine as she practised on Thursday (February 10). 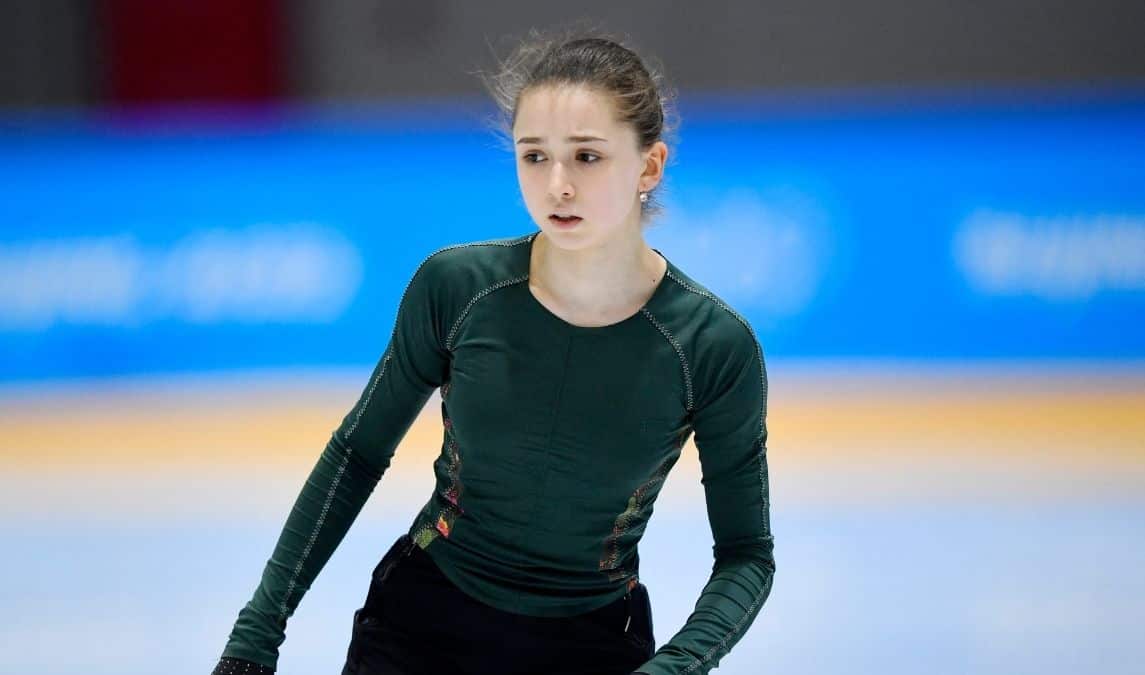 In a news conference on Thursday (February 10), IOC repeatedly refused to answer questions, citing concerns about the legal process.

IOC spokesman Mark Adams asked for patience and understanding from other figure skaters as the legal case unfolded.

He said Olympics officials would work as quickly as possible to sort out the medal ceremony. 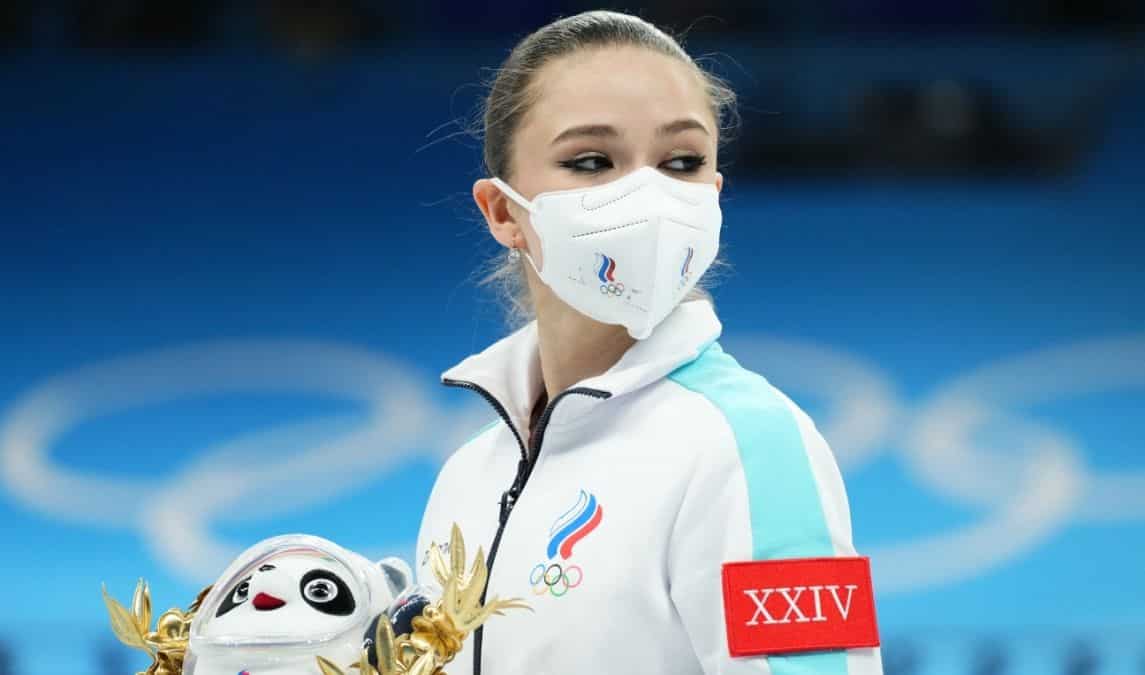 Kremlin spokesman Dmitry Peskov told reporters the only source of information would be the International Olympic Committee (IOC).

"We will not join those making noise. We wish our athletes, including Valieva, only gold medals," he said. 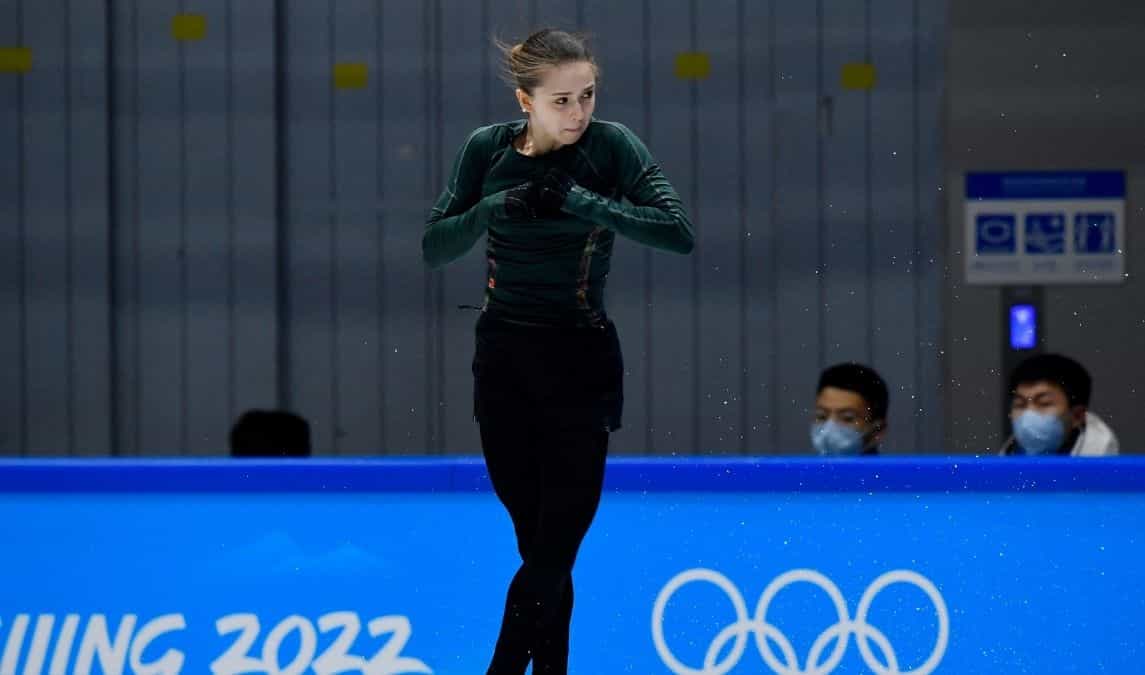 After the Court of Arbitration for Sport (CAS) had found that Russia had not been in compliance with anti-doping rules and regulations, it banned the country from competing in international sporting events.

Despite the fact that Russia is banned until December 2022, the athletes from the country compete as neutral athletes or 'Olympic Athletes from Russia' (OAR) and represent the Russian Olympic Committee (ROC).

Russia was found guilty of mass doping during the 2014 Sochi Winter Games. The original punishment was for four years imposed by the World Anti-Doping Agency (WADA) in 2020. However, the ban was reduced to two years by the CAS.