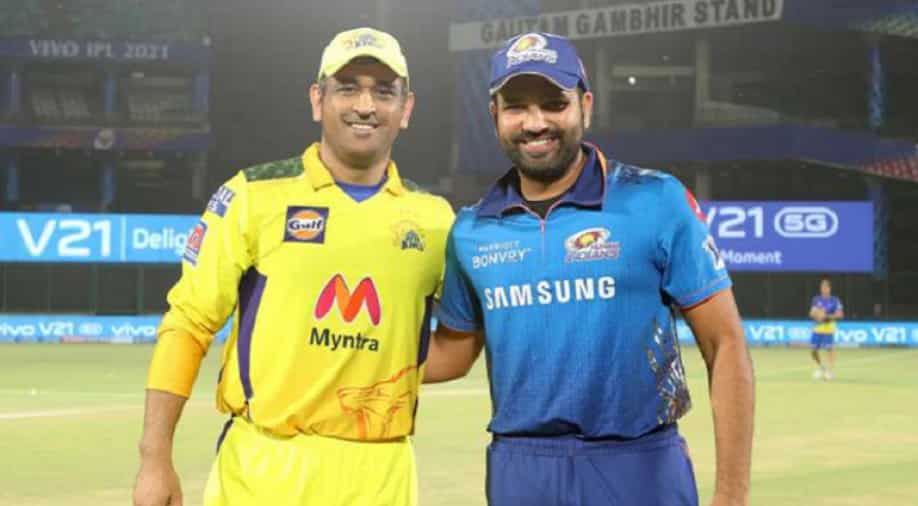 The Indian Premier League (IPL) 2022 will get underway from March 26 announced the BCCI on Friday. The new season of the league will be played in a new format with two groups of five teams each.

The Board of Control for Cricket in India (BCCI) on Friday (February 25) announced the new season of the Indian Premier League (IPL) 2022 will get underway from March 26. IPL 2022 will be played entirely in India and the 70 matches in the league stage will be played across a total of four venues in Mumbai and Pune.

The BCCI confirmed that the tournament will be played in a bio-secure environment and the decision to play the two league matches in only two cities was taken to avoid 'air travel which is considered as the major threat for the spread of COVID-19'. The venues for the play-off matches and the final will be declared later.

With ten teams in the fray now, IPL 2022 will be played in a completely new format. The BCCI on Friday confirmed that each of the ten teams will play 14 league matches like before but they have been divided into two groups. The division of the ten teams into two groups has been done on the basis of a seeding system determined by the number of IPL titles won or finals played by each team.

Here's what the two groups look like for IPL 2022:

Also Read: CSK's most expensive signing at mega auction Deepak Chahar can be ruled out of IPL 2022 - Report

league matches to be played across 4⃣ venues in Mumbai & Pune. Playoff venues to be decided later.

The final of IPL 2022 will be played on May 29. Each of the ten teams will play four matches at the Wankhede Stadium, and DY Patil Stadium in Mumbai while they will play three matches each at the MCA International Stadium and the Brabourne Stadium in Pune.